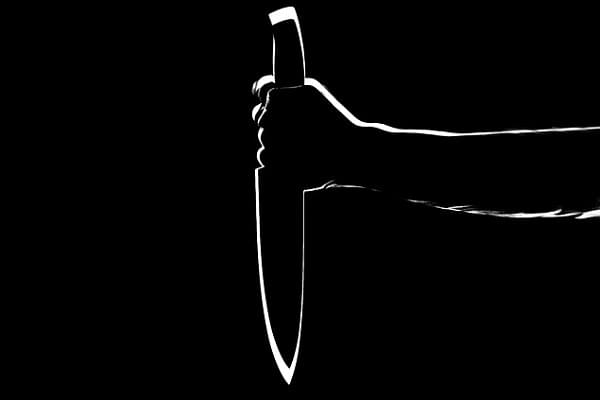 The Uttar Pradesh police on Saturday (8 June) arrested Shaista, the wife of prime accused Zahid and his younger brother Mehdi Hasan in the brutal murder case of a two-year-old girl in Aligarh, reports The Hindu. The girl was strangled to death and her eyes gouged out after her parents allegedly failed to repay a loan of Rs 10,000.

Shaista and Mehdi Hasan were arrested on the charges of helping the prime accused in hiding the body of the murdered girl.

According to the police, Shaista's clothes were used to drape the victim's body, which was later found in a garbage dump with her eyes gouged out and hands broken.

The police had earlier arrested two individuals, identified as Zahid and Aslam, for the murder of the toddler after her decomposed body was found in a garbage dump around 200 metres from her home in Tappal township. The body was discovered on 2 June, three days after she was reported missing.

The victim ’s father said that other family members of the accused should also be arrested as the crime could not have been carried out without their knowledge.

It has also now emerged that one of accused in the murder of a two-and-a-half-year-old girl in Uttar Pradesh’s Aligarh had reportedly raped his own daughter five years ago.

According to the police, one of the men arrested in the toddler murder case was accused of raping his own daughter in 2014 and was bailed out by his wife, an NDTV report said. Aslam was charged under the Protection of Children from Sexual Offences Act (POCSO) in 2014 and 2017, along with charges under Uttar Pradesh's Goonda Act.

Following outrage over the horrific murder, and considering the gravity of the crime, the Uttar Pradesh government has decided to book the two accused under the National Security Act (NSA) and transfer the case to a fast track court. Under the NSA, a person can be imprisoned for up to a year without being charged.

The Uttar Pradesh Police on Friday constituted a Special Investigative Team (SIT) to probe the murder.

A forensic science team, Special Operation Group (SOG) and a team of experts are also in the SIT to conduct the investigation on a fast track basis. The POCSO Act has also been put in place in the case.