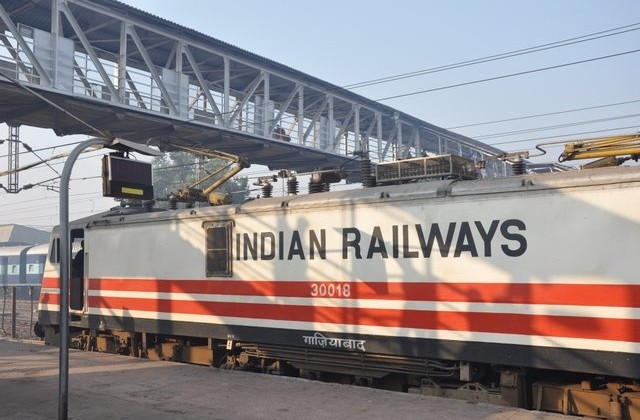 The Indian Railways boosted by various steps taken by the government in the financial year gone by has declared to have achieved an all-time high revenue of Rs 1.68 lakh crore.

Having introduced various measures related to passenger fares and to boost freight traffic, the Indian Railways as reported by The Economic Times, earned around Rs 48,000 crore, i.e. Rs 2,000 crore higher than the previous year in the passenger segments, while freight revenue is estimated at Rs 1.09 lakh crore against Rs 1.04 lakh crore in the previous fiscal year. The revenue from other non-core sources like from scrap sales and advertising rights, and other such sources is said to be Rs 11,000 crore.

The financially-stressed railways, which had in the early months of this year seen a major dip in both its freight as well as passenger traffic, seems to have gotten its act together and aims to better it in the coming year.

"Despite the most challenging environment, we have done very well. Various policy interventions at times when we could foresee slump in demand were taken, which were pivotal in bringing back the traffic," added Prabhu.