Alphabet’s Waymo Drives Itself Past Great Firewall Into China 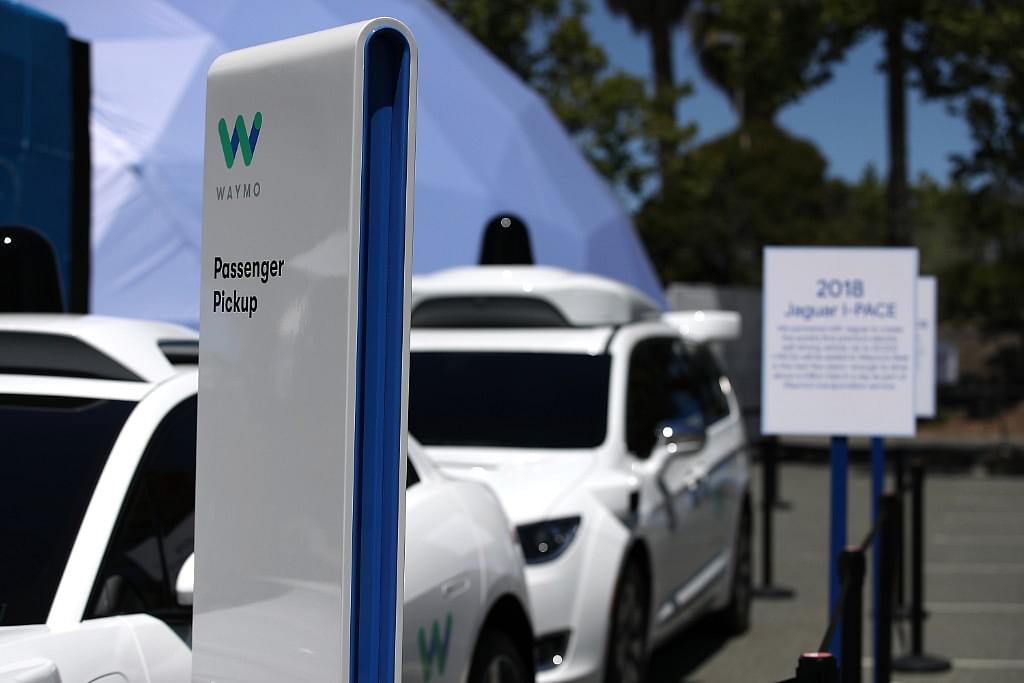 With search engine major Google looking to regain its lost foothold in China, its associate company Waymo has opened up an office in Shanghai’s Free Trade Zone (FTZ), reports The Wall Street Journal.

According to a filing made on 22 May this year on China’s National Enterprise Credit Information Publicity System, Waymo’s Chinese subsidiary will have a registered capital of 3.5 million yuan ($508,000) and has its general counsel Kevin Vosen as its chairman.

China is the world’s largest automobile market, a statistic that has seen many a global manufacturer including Elon Musk’s Tesla set up shop there. However, with many Chinese automobile firms being small ones, not many have the capabilities to develop autonomous vehicles.

After a gap of nearly eight years, Google and its parent firm Alphabet have been focusing on reentering the Chinese market that was abandoned over issues of Government censorship – dubbed The Great Firewall of China – and alleged hacking into Gmail accounts. China recently launched an artificial intelligence (AI) facility in Beijing and has been testing what it calls Dragonfly – a modifed version of Google search that complies with China’s censorship and propaganda measures.

Google’s primary competition in China is Baidu, which apart from search also operates a popular encyclopaedia called Baidu Baike that acts as the Chinese equivalent to Wikipedia. Baidu has also positioned itself into the driverless vehicle segment, with the Chinese government calling it a “national champion” in self-driving ventures.

Due to the reliance of autonomous vehicles on high definition maps – controlled heavily by the government – only three Chinese firms, namely Baidu, Alibaba and Tencent have the required licences from the government.

Waymo will also require a Chinese mapping licence along with a self-driving road testing licence, the latter of which has been issued only since this year. German manufacturers BMW and Daimler are the only non-Chinese companies to have received approval so far.