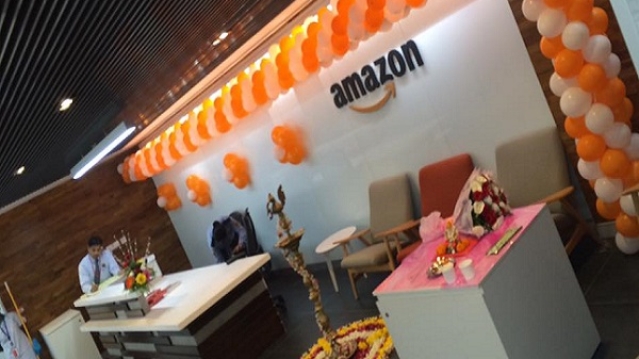 Online commerce company Amazon India has been rated as the most ‘attractive employer brand’ in the country by a Randstad Employer Brand Research, The Hindu reports.

The research from the Dutch multinational HR consulting firm covered 35 per cent of the global economy with 32 participating countries and over two lakh respondents around the globe.

The study considers salary and employee benefits as the top drivers. Other factors taken into consideration by the study were choosing an employer for the Indian workforce are work-life balance and job security.

Gender differences between men and women in the top three aspects were minimal. Women attributed more importance to salary and benefits (49 per cent) and work-life balance (47 per cent). Men ranked both of them at 46 per cent.

It needs to be noted that the importance given to work-life balance as a key factor while considering an employer has increased in the last two years. Further, it has emerged that employees in the country are willing to place a premium of job security, Randstad said.

23 per cent of the employees in India indicated that they are ready for security versus compensation trade-off, higher than the broader APAC average in the study. Around 52 per cent of the survey respondents are willing to compromise over 10 per cent of the salary for job security, the report adds.