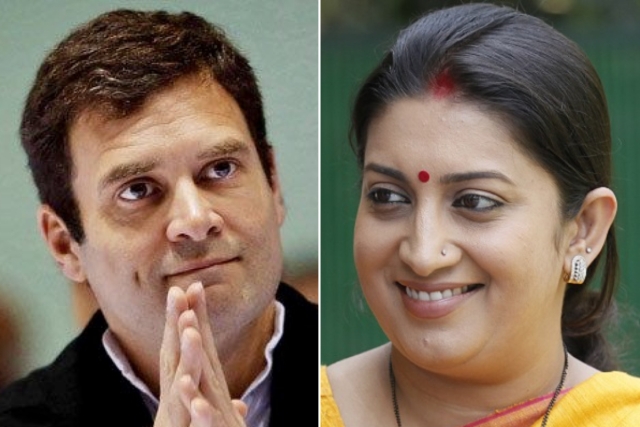 As per latest updates, Bharatiya Janata Party’s Smriti Irani has extended her lead over Rahul Gandhi to 5,700 votes.

If the early leads are an indicator of the final result, the long-held Congress bastion Amethi will be slipping out of Rahul Gandhi’s hand. His decision to contest from Muslim-dominated constituency of Wayanad In Kerala had further given thrust to the speculation that Amethi electorate was moving away from Congress party.

Amethi has elected members of the Nehru-Gandhi family since the 1980 elections. In the 1999, Sonia Gandhi won the seat and since 2004, Congress president Rahul Gandhi has held the seat.