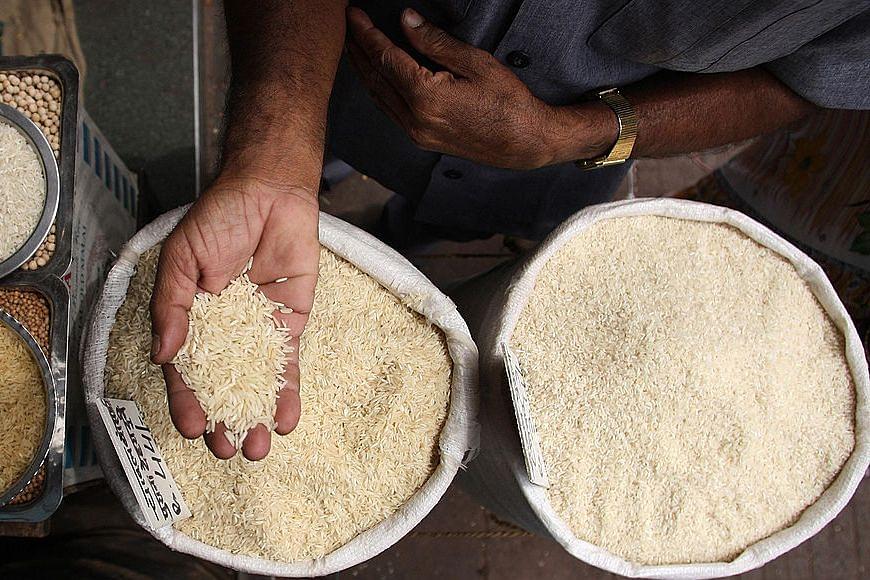 The Central government has decided to use the surplus stocks of rice available with the Food Corporation of India (FCI) into ethanol to be used for making alcohol-based hand sanitisers, reports Indian Express.

The decision was taken on Monday (20 April) during a meeting of the National Biofuel Coordination Committee (NBCC) which was chaired by Union Minister for Petroleum and Natural Gas Dharmendra Pradhan.

Apart from the use of surplus rice to make ethanol for alcohol-based sanitisers, it was also decided to use the same in blending for the Ethanol Blended Petrol (EBP) programme of the government.

The decision has been taken under the National Policy of Biofuels, 2018 which allows conversion of surplus quantities of the food grains into ethanol during a year when there is projected to be an oversupply of food grains as anticipated by the Ministry of Agriculture and Farmers Welfare.

According to the report, as of 1 march, the FCI had a stock of around 77.6 million tonnes (MT) of rice, which was three and a half times the minimum operational buffer-cum-strategic stock of 21.04 MT required to be maintained for 1 April.