Amid Escalating Tensions With US, China Blocks Microsoft Bing Continuing Its Biggest Digital Crackdown In History 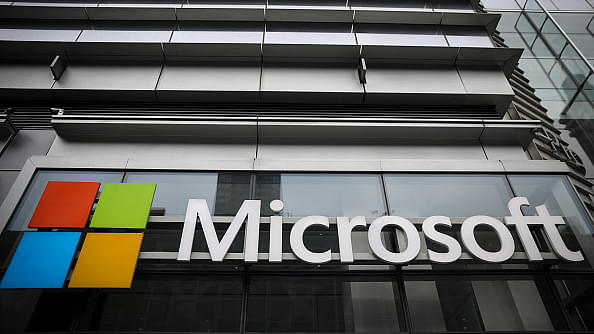 The Chinese government, in a major crackdown on one of the western internet service providers, has blocked Microsoft’s Bing search engine in China, reports The Business Line.

According to the report, the search engine, which was reportedly allowed to operate in China because it censored results according to domestic laws, became inaccessible to many users on Wednesday (23 January). Microsoft has also confirmed that its search engine could no longer be accessed in China.

The move reportedly comes amid escalation of tensions with United States and China pursuing its biggest digital crackdown in history.

The search engine services were blocked on the instructions of the Chinese government, the Financial Times cited unidentified sources as saying.

Any action against Microsoft could also worry U.S. technology firms like Apple which rely on the Chinese market significantly. There are also complaints that Beijing unfairly restricts market access to promote local champions.

Earlier, search giant Google had pulled its search engine out of China in part to avoid censorship. However, Microsoft, unlike google, had toed the line of the Chinese government and blocked search result content that was branded illegal in China. China is reportedly intensifying its campaign to scrub the domestic internet, which it perceives as a growing threat to social stability as the online ecosystem booms.

The current year is also rich with sensitive dates for Chinese communist government. The 70th anniversary of the country’s founding falls on first October while the 30th anniversary of the party's crackdown on democracy activists in Tiananmen Square falls on fourth June. Such occasions often provide opportunity for protests, provoking a preemptive crackdown by the Chinese government.