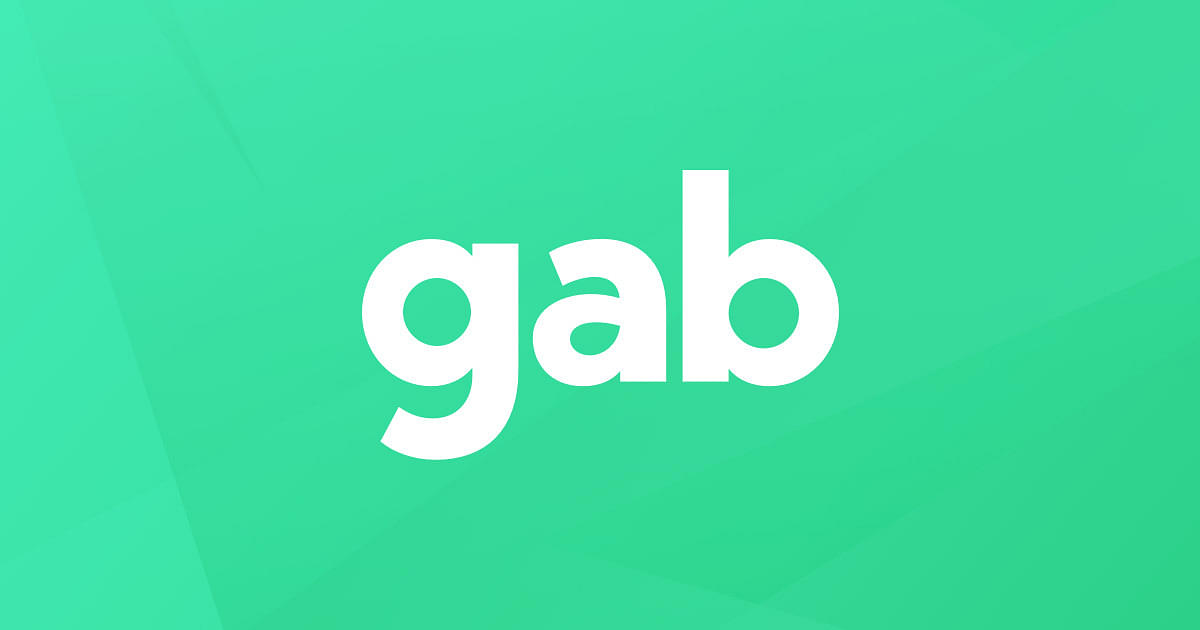 Gab, a popular social networking site amongst conservatives on the internet, has claimed that it received 10,000 new user signups on an hourly basis ever since Twitter permanently suspended USA President Donald Trump’s account, Fox Business reports.

Gab CEO Andrew Torba wrote, “The traffic just keeps growing hang tight, even more servers on the way today.” The website admitted to have had more than registered around 18 million visits 5,00,000 new users on 10 January. The social networking service claims to champion free speech, individual liberty and be the new free flow of information online.

Parler, another emerging social networking site favoured by conservatives, was kicked by Amazon off its hosting services for allegedly posing a “very real risk” to public security after the violence at the US Capitol on 6 January.

However, Gab is quite well positioned as compared to Parler to deal with censorship from the big tech. The 2016-launched server has developed its own browser, owns its server along with a payment system and e-commerce platform. It took these steps after facing a Parler-like boycott around three years ago.

President Trump with his associates like General Michael Flynn and attorney Sidney Powell were banned from Twitter following the widespread riots at Washington on 6 January.