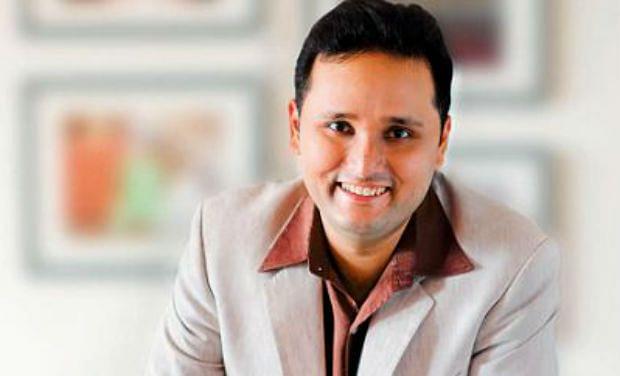 In a successful FB Live discussion yesterday, author Amish Tripathi and Cabinet Minister of Textiles Smriti Irani discussed how today’s women are warriors, fighting many emotional and intellectual battles to create their mark in every field and every sector, around the world.

During the discussion, Amish shared his knowledge of Sita’s portrayal in Adbhut Ramayan that is attributed to Sage Valmiki. He said, “Adbhut Ramayan which is credited to Valmikiji, in that it’s not Lord Ram who kills the elder Ravan, it is Sita Ma. She is the warrior and when she takes her true form as Ma Kali, she is the one who kills Ravan.”

Sita as a warrior has been a true inspiration to Amish. He also believes that being a warrior doesn’t only mean possessing physical strength; it is also about a strong state of mind that his character and the women in contemporary world carry. Amish’s second book in Ram Chandra series ‘Sita - Warrior of Mithila’ will see Ram enter as a character in the later part of the book, with the major portion of the story covering Sita’s journey.

Just as Lady Sita has often been perceived by the audience as being submissive or as just another character in Ramayan, the tables will be turned in Amish’s new book. This again aligns with how women across the world have had to fight for their rights.

The book will release in May end. You can pre-order it on Amazon here.