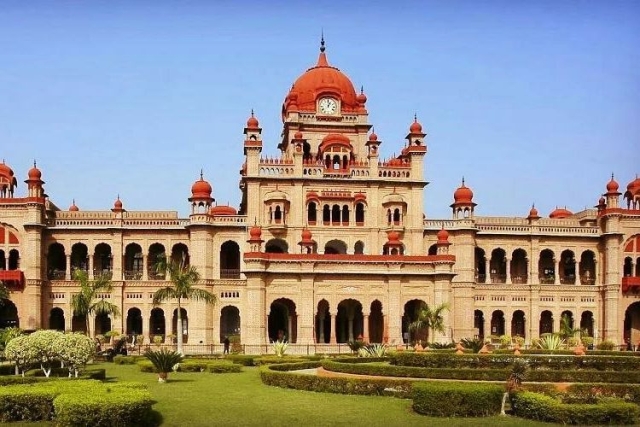 The second phase will revolve around the digitisation of images relating to Sikh heritage. These photos include pictures of Gurudwaras in Pakistan, paintings of Sikh warriors such as Hari Singh Nalwa and heroes of the two World Wars.

“We have a rare collection of manuscripts. The project is about saving our heritage for future generations. We will begin the second phase of digitisation in 2019, most probably in January. Currently, conservation and preservation work is going on,” said Honorary Secretary of Khalsa College Governing Council Rajinder Mohan Singh Chhina.

The principal of the college cited that the centre was a ‘treasure trove’ of Sikh culture and history. Kuldeep Singh from the history and research department said that anyone could come and peruse the documents.