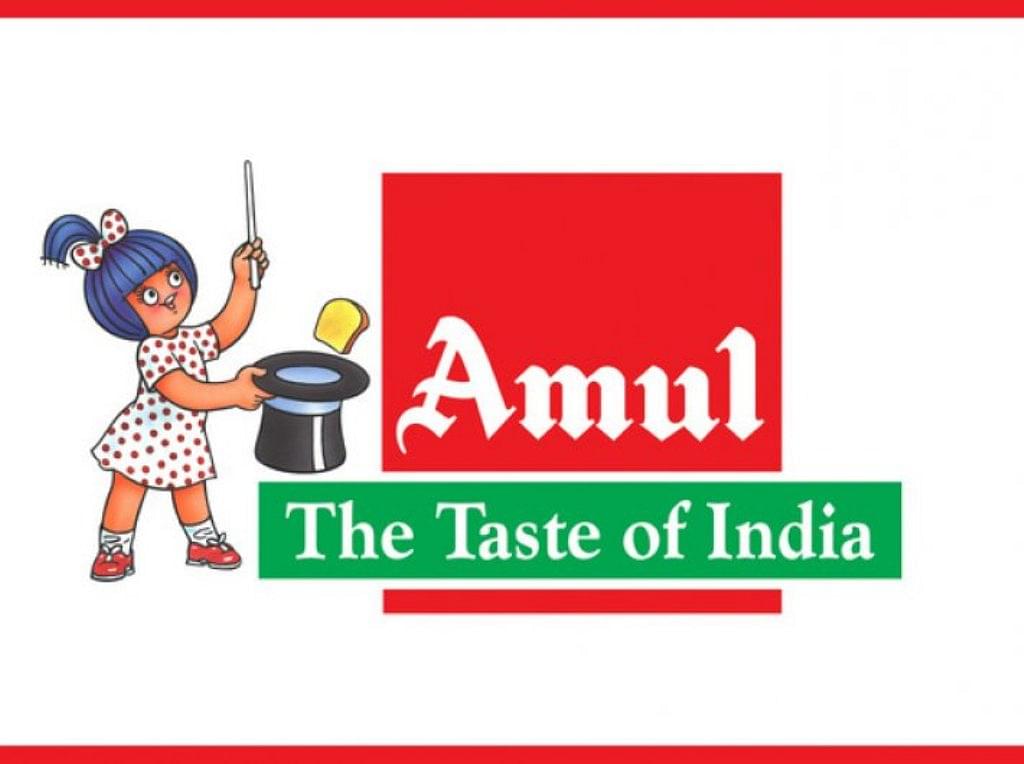 Domestic dairy giant Amul’s vice-chairman Valamji Humbal has requested Prime Minister Narendra Modi to ban the People for Ethical Treatment of Animals (PETA) asserting that the NGO is conspiring to ruin the livelihoods of 10 crore people by maligning the image of India’s dairy sector.

Humbal officially stated that dairy has been one of the critical contributors to India’s GDP but it can be adversely influenced through ‘misinformation spread by opportunistic elements like this NGO’. He even mentioned that such organizations were working on a conspiracy to snatch away the employment of India’s milk producers.

The top executive mentioned, “To ensure that such organisations stop their activities in India, milk producers of Gujarat urge Prime Minister Narendra Modi to initiate necessary action to impose a ban on organisations which are engaged in condemnable activity of tarnishing the image of dairy industry through misinformation campaign and then harm them by encouraging plants of multination companies producing synthetic milk.”

Last week, PETA had appealed to Amul to tap on the plant-based milk and food market and thereby shift away from milch animals.

Humbal insisted that livestock is positioned as a part of the family as per Indian culture and hence the question of inflicting any sort of cruelty on them does not arise at all. He even implied that international companies seem to be prompting this move to break the self-sufficient Indian dairy industry that ensures that the country does not have to rely on imports for milk and milk-related products.

“We urge around 40 lakh dairy farmers associated with Amul and around 15 lakh others to write to the PM seeking a ban on PETA. We shall do the same at our levels also,” Humbal was quoted in a report by the Indian Express.

Also Read: PETA Starts Targeted Campaign Against Shefali Vaidya After She Asks It To Stop Selective Outrage On Hindu Festivals