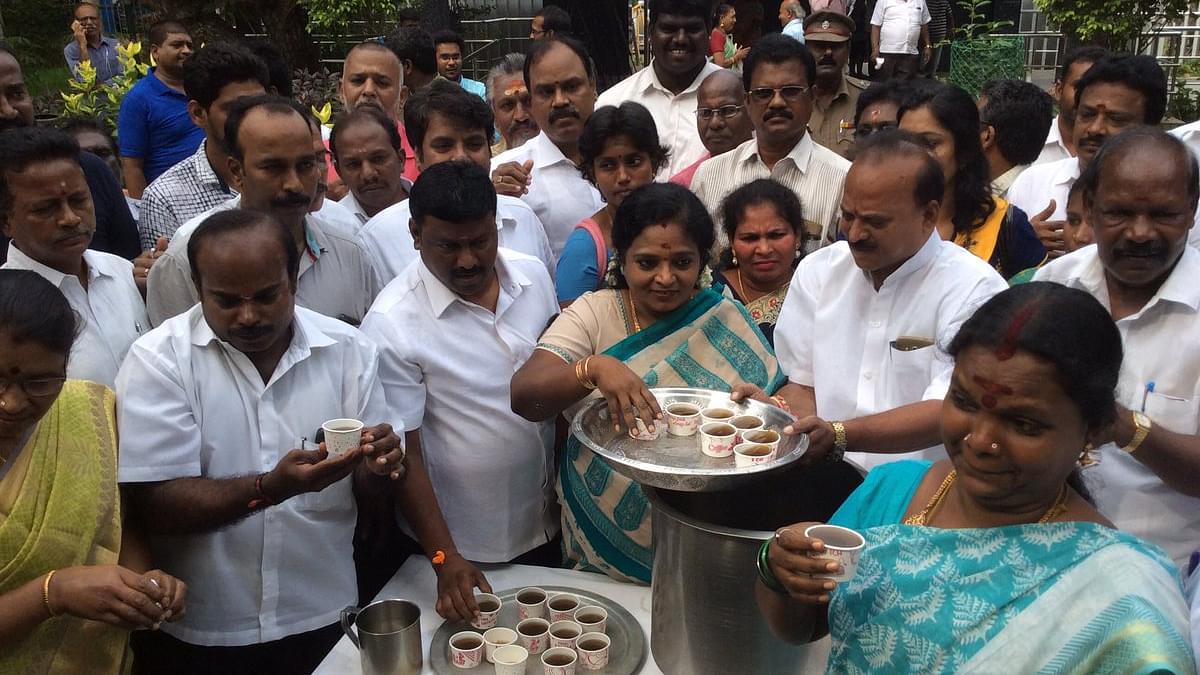 A Siddha medicine, Nilavembu Kudineer, under in vitro conditions, was found to protect against chikungunya virus while it was useful as a treatment during the acute phase of dengue infection, reports The Hindu.

The most prevalent subtype in India, the Dengue subtype-2 was used for testing the formulation. There was reportedly a significant antiviral activity of the formulation at 3 per cent of human dose onward. There is no prescribed treatment for dengue and chikungunya as of now.

The Tamil Nadu government had distributed 'Nilavembu Kudineer' concoctions to treat people infected with dengue during the outbreak in late 2017.

Nilavembu Kudineer formulation was modulating the host response in the case of both chikungunya and dengue virus in a different manner, says a team of researchers led by Sujatha Sunil from the International Centre for Genetic Engineering and Biotechnology (ICGEB), Delhi.

“The reason why we say the formulation is immuno-modulatory is due to the way in which Nilavembu Kudineer acts upon viral infections in different types of cells,” Dr Sunil was quoted as saying by the Hindu.

The researchers had also tested the formulation on monocytes and macrophages in the case of dengue and epithelial kidney cells for the chikungunya virus in a bid to study the antiviral activity.

“The monocytes and macrophages are the primary sites of infection in the case of dengue. And kidney is the secondary site of infection by chikungunya virus,” Jaspreet Jain from the Vector Borne Diseases Group at ICGEB and the first author of the paper published in the Journal of Ayurveda and Integrative Medicine was quoted saying in the report.

Also, safety studies have confirmed Nilavembu Kudineer concoctions as non-toxic at 3 per cent (about 1.8 milligrams per millilitre) of the human dose.

However, Andrographis, the active ingredient of Nilavembu Kudineer, when used alone was extremely toxic at 3 per cent of the human dose.

Human dose is generally prepared by mixing 5 grams of Nilavembu Kudineer in 240 ml of water. It is then boiled and reduced to 30 ml and consumed.

“The importance of herbal medicines lies in the fact that they use plant as a whole. This is important because if the modern concepts are used in alternative medicine and only active component is separated, then it will cease to act as a herbal medicine and will plainly act as a chemical drug which can be highly toxic/hazardous to the human body,” the paper notes.