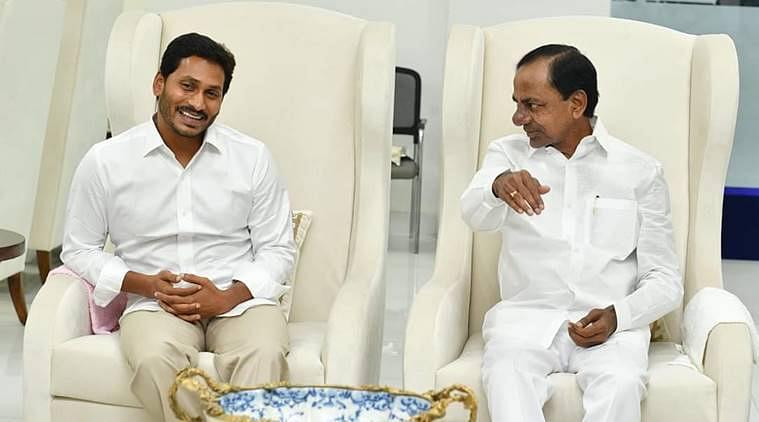 Marking a political thaw in the relationship between the recently divided states, Telangana and Andhra Pradesh, the chief ministers (CMs) K Chandraasekhar Rao and YS Jaganmohan Reddy on Friday (28 June 2019) decided to work together in resolving water sharing issues between the two states and ensuring proper supply to all regions, reports Indian Express.

Reddy travelled to Telangana and met with Rao at Pragati Bhavan situated in Hyderabad marking an end to the acrimonious complex between the governments of two states, given the political differences held by Rao and former Andhra Pradesh CM N Chandrababu Naidu.

Both CMs determined to ensure that water reached every nook and corner of both the states for cultivation, drinking and for industries. They assured that they would go forward in utilising the water resources available in both the states efficiently.

At the meeting it was decided at the meeting that the waters of Godavari river would be diverted to Srisalem in Andhra Pradesh to combat the dipping levels of Krishna river. The development is expected to benefit the Rayalaseema region of Andhra Pradesh and the Palamuru and Nalgonda regions in Telangana. Both CMs have directed their officials to chart out a plan to successfully divert the water.