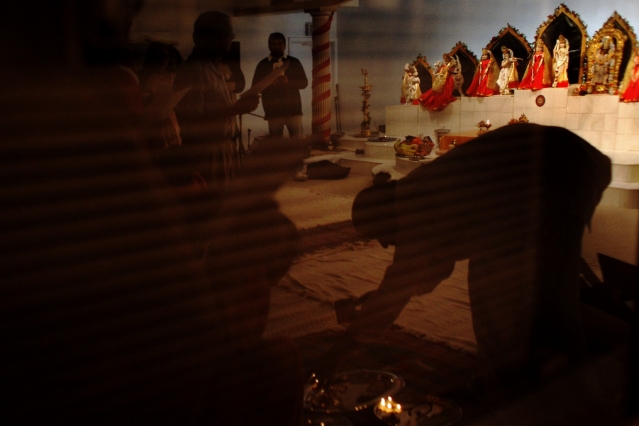 Two priests, Murugu Phani Sarma and Chakrapani Sarma, were beaten by a cane by Prathap Reddy, who is the chairman of the committee of Omkareswara Swamy temple. Apparently, temple staff Eswaraiah and Nagaraju joined Reddy in this act in the Bandi Atmakur mandal on Monday, The New Indian Express reports.

The Sarma duo had questioned the chairman about violating the Covid-19 regulations and issuing tickets for darshan even after 5 pm.

Mohan, the executive officer of the temple intervened the managed to put a rest to the skirmish between the priest and the chairman. The wounded priests were later taken to the Nandyal government hospital. According to Superintendent of Police (SI) Raja Reddy, a case has been filed with regards to this incident.

Multiple instances of priests being physically assaulted in Andhra Pradesh has come into light in recent times.

In November 2018, a 68-year-old pujari of the Sai Baba temple in Warangal succumbed to death after being attacked by his Muslim neighbor over the utilization of loudspeaker at the shrine.