Another Jolt For BJP in Rajasthan, Fares Poorly In Local Bodies’ Bypolls 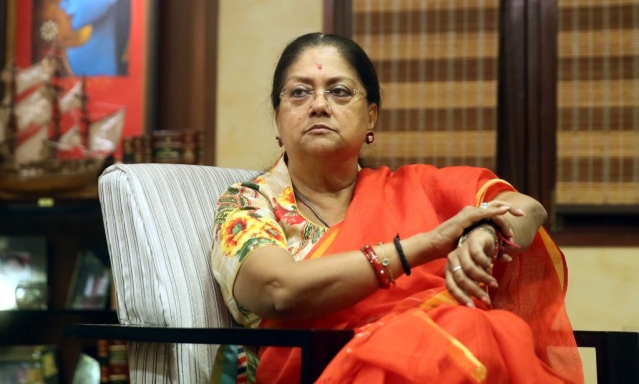 The Bharatiya Janata Party (BJP) continued to suffer setback in Rajasthan with the Congress winning a majority of local bodies seats for which byelections were held recently.

Congress victories come on the heels of its victories last month in byelections to two Lok Sabha seats and a vacant Assembly constituency.

Rajasthan Congress Committee President Sachin Pilot said the results were indications of a certain defeat of the BJP in the Assembly elections due later this year. Pilot claimed that the voting percentage of the Congress has increased in all elections since Chief Minister Vasundhara Raje Scindia assumed power in 2013.

Commenting on the recent defeats in the Lok Sabha and Assembly by-elections, the Chief Minister said it was a wake-up call.