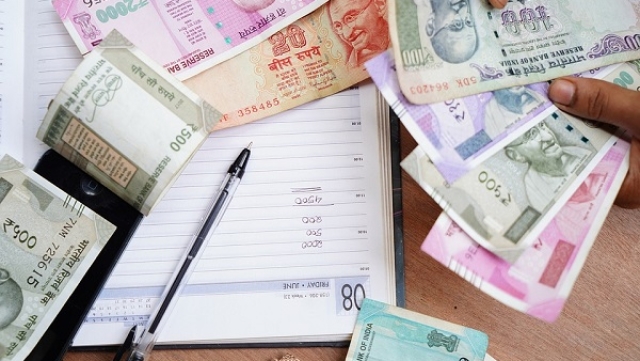 According to the latest government data, income tax collections crossed the milestone of Rs 10 lakh crore as of 16 March (2019), buoyed by increased payments of the final tax instalments for the current fiscal year (FY19), reports The Hindu BusinessLine (BL).

It should be noted that this figure is tentative as the entire advance tax data from across the country is yet to come in. While the net direct tax collections during the April-January period stood at Rs 7.89 lakh crore, the preliminary assessment until mid-March has crossed Rs 10 lakh crore.

The target for direct tax collections for the current financial year has been set at Rs 12 lakh crore. This target is higher than the earlier estimates of Rs 11.5 lakh crore, which was revised upwards by Rs 50,000 crore in the interim Budget for 2019-20.

“On direct taxes, we are reasonably confident of (meeting the target). But on the indirect tax front, there may be some shortfall,” Economic Affairs Secretary Subhash Chandra Garg had earlier stated.

Under the NDA government, direct tax collections have shown an increasing trend. In the interim budget, the then Finance Minister, Piyush Goyal, stated that India’s tax base, which indicates the total number of taxpayers, has more than doubled, from 3.79 crore to 6.85 crore in the last few years. Also, India’s tax-to-GDP ratio stood at 5.98 per cent in the previous financial year (FY18), the best such performance in a decade.

Also Read: IT Department Puts 87,000 Taxpayers Under Scanner For Declining Queries Over Large Deposits During DeMo