Another U-Turn: Trump Not Gung-Ho On Reintroducing Torture For Terror Suspects Anymore 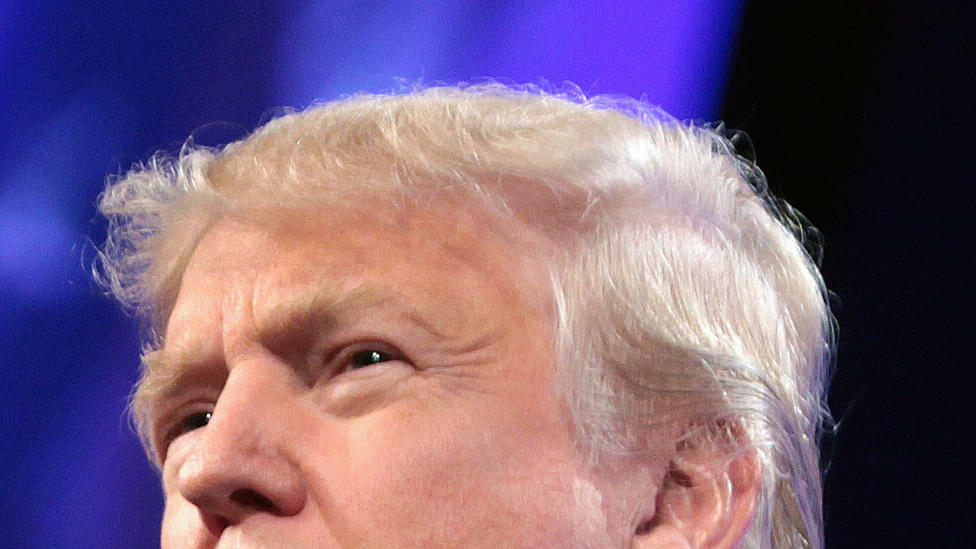 After months of calling for torturing terrorism suspects, US President-elect Donald Trump suggested that he now did not support bringing back torture tactics in his latest interview with The New York Times.

Trump's reversal on the stance of torture came after his meeting with retired Marine Corps General James “Mad dog” Mattis over the weekend, whom, according to Trump, was being "seriously, seriously considered" to be the next US Defense Chief.

"He (Mattis) said, 'I've never found it (torture) to be useful," The Times quoted Trump as saying.

"Give me a pack of cigarettes and a couple of beers, and I'll do better," Trump said Mattis had told him so.

"I was very impressed by that answer," said Trump, adding that he concluded that torture was "not going to make the kind of a difference that a lot of people are thinking".

Trump constantly called for reintroducing waterboarding and other torture when interrogating terrorism suspects in his presidential campaign. He once even floated the idea of killing family members of terrorist suspects.

So far, Trump's picks for Vice President, CIA Director and National Security Advisor had all called for re-introduction of torture tactics to the upcoming Trump administration's counter-terrorism toolbox.