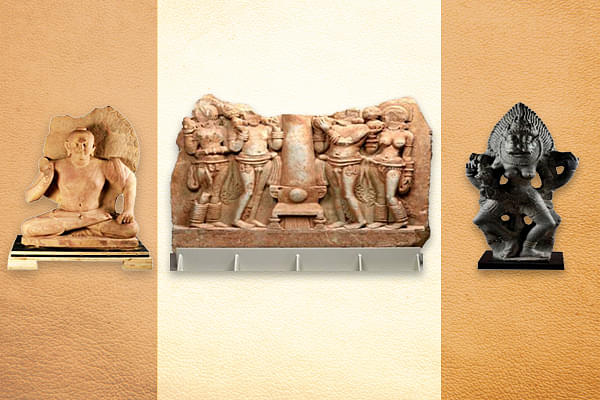 Antiques in Andhra Pradesh will now be digitised in a bid to curb smuggling of these centuries-old treasures and ensure their effective upkeep.

The new Board of Tourism, Culture and Heritage in Andhra Pradesh took this decision following the return of sculptures from the National Gallery of Australia (NGA), which put the spotlight on icon smuggling and security loopholes, a report in The Hindu said.

“Nobody knew that it was stolen. Interpol had not been informed,” said Amaravathi Heritage Centre and Museum chief curator Prof Amareswar Galla, who was then at the Australian National University and spotted one of the antiques at the opening night of an expo at NGA. Galla, who is also Andhra Pradesh government’s adviser on international heritage, was assured that it was legally acquired when he informed the authorities of its origins.