Anyone Who Shouts ‘Allahu Akbar’ Will Be Shot, Warns Venice Mayor 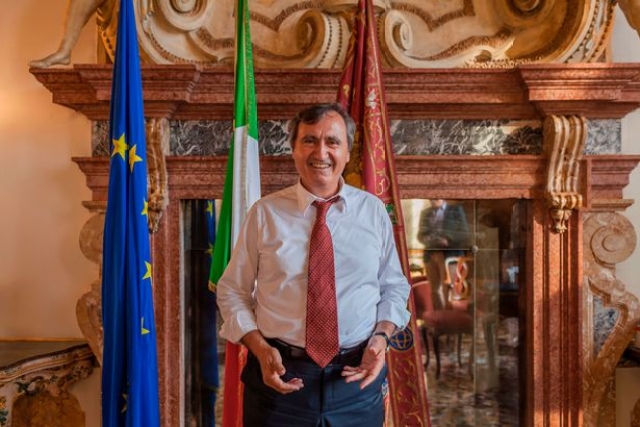 The mayor of Venice has declared that anyone who shouts ‘Allahu Akbar’ in the city's famous St Mark's Square will be shot “after three steps”.

Controversial mayor Luigi Brugnaro said “we keep our guard up” though the Italian city was safer than Barcelona, where terrorists killed 13 people earlier this month in a van attack at the La Rambla tourist hotspot.

"If anyone runs into St Mark's Square shouting 'Allahu Akbar' we will take him down,” said the mayor.

"A year ago, I said after four steps. Now, after three,” said the mayor, who defended his remarks by saying: "I have never been politically correct, I am incorrect. I would shoot, we would shoot."

His previous controversial stances have included a ban on books about homosexuality in Venice's schools.

Concrete barriers have been installed in some of Italy's most famous sites in the wake of the Barcelona atrocity. Major tourist attractions in Milan, Rome, Bologna and Turin are all stepping up security in pedestrianised areas.

Although Italy has not suffered any attacks on its territory there have been repeated warnings by Isis that the country is on its hit list.