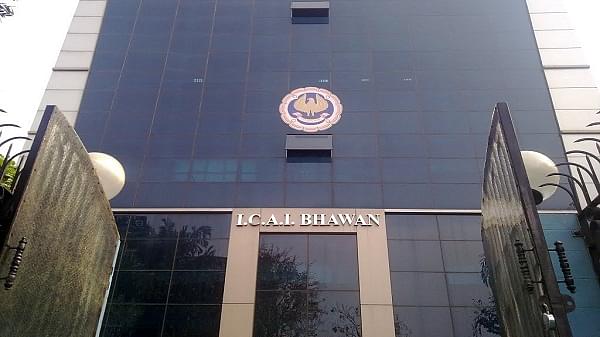 The Narendra Modi led Central government has bolstered the appellate authority with new members to hear and depose of cases related to Chartered Accountants, Cost Accountants and Company Secretaries, Tax Scan has reported.

A total of nine new members have been added to the appellate authority, with effect from 1 March 2019.

This gave Chartered Accountants, Cost Accountants and Company Secretaries a platform to appeal orders holding them guilty of professional misconduct.

It was earlier reported that it has now been made compulsory for Chartered Accountants to provide an Unique Document Identification Number (UDIN) during tax and GST document audits. This decision would come into effect from 1 April.

This move aims to curb forgery and fraudulent auditing by unscrupulous elements posing as CAs.