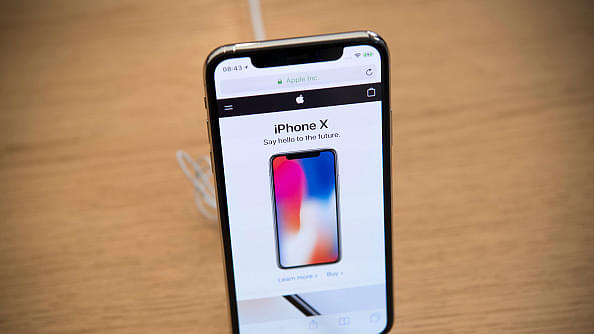 Coming on the heels of a lowered revenue estimate for the first quarter of the 2019 fiscal, Apple has now reduced its January-March quarter production plan for new iPhones by around 10 per cent, reports the Nikkei Asian Review.

The company has directed its suppliers to cut down on the planned production rate of new iPhones after it was revealed on 2 January that it would be missing its revenue target for Q4 in 2018; Apple CEO Tim Cook had revised the company’s own estimates down to $84 billion from the previously expected revenue of $87-$93 billion in a letter to shareholders.

In the letter, Cook attributed the decline in revenue forecast to the economic slowdown happening in China.

"We believe the economic environment in China has been further impacted by rising trade tensions with the United States," he had stated in the letter.

The decision to cut Q1 production in 2019 indicates that the Cupertino based tech giant is also expecting to take a hit in demand for its new iPhones this year. The production cut will apply to all new iPhone models, that is, the XS Max, XS and XR.

The revised plan means that the total production volume including both new and old iPhones will reduce to about 40-43 million units, down from the previously anticipated level of 47-48 million.