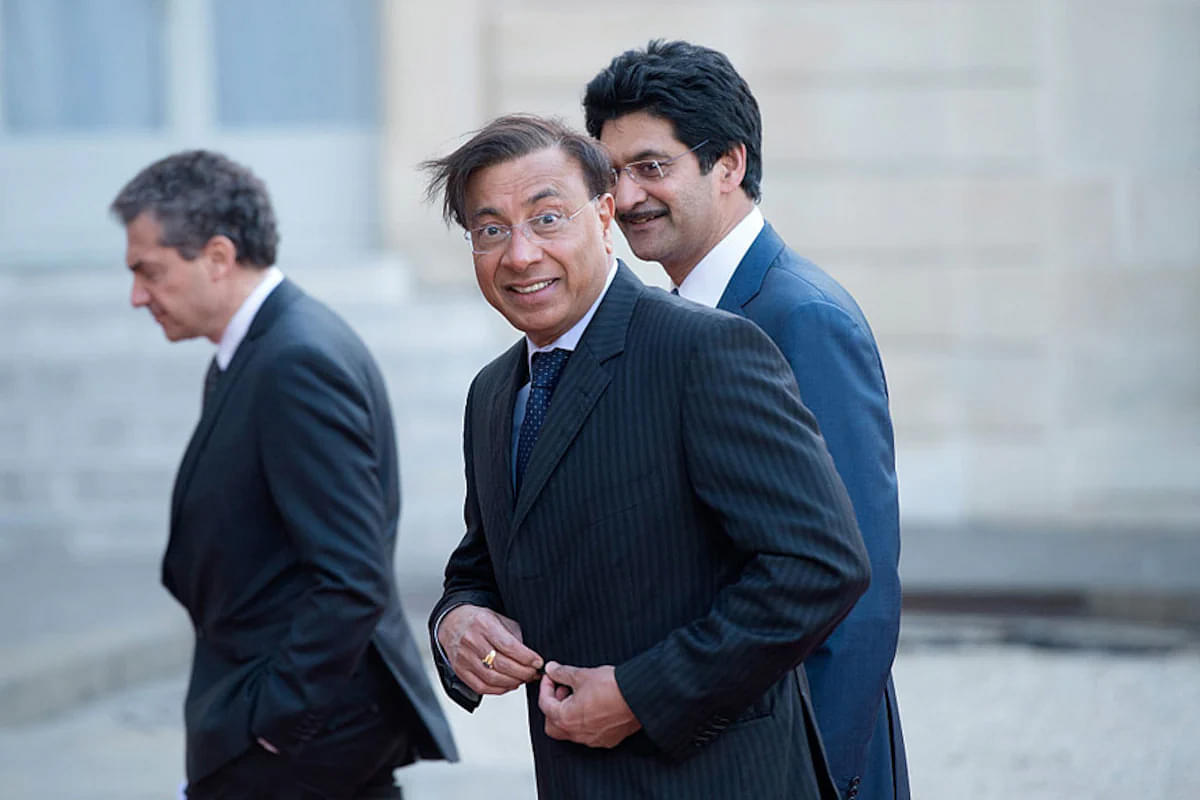 Betting big on Gujarat and its prospects, the world's leading steel and mining sector behemoth, ArcelorMittal is set to invest as much as Rs 1 lakh crore in the state in areas like steel making, solar energy, wind energy and hydrogen production, reports Economic Times.

The details were shared by Gujarat Government in a press release which was issued after ArcelorMittal's chairman Lakshmi Niwas Mittal called upon Chief Minister (CM) Vijay Rupani at Gandhinagar on Friday (20 August).

Mittal was also accompanied by Dilip Oommen who serves as the chief executive of ArcelorMittal Nippon Steel India (AM/NS India) which operates a major steel plant in state's Hazira. The said plant had been taken over from Essar in 2019 following an insolvency proceeding.

During the meeting, Mittal expressed his commitment to invest Rs 50,000 crore to expand the aforementioned steel plant. He also expressed willingness to invest another Rs 50,000 crore in solar and wind energy and hydrogen gas production in the state.