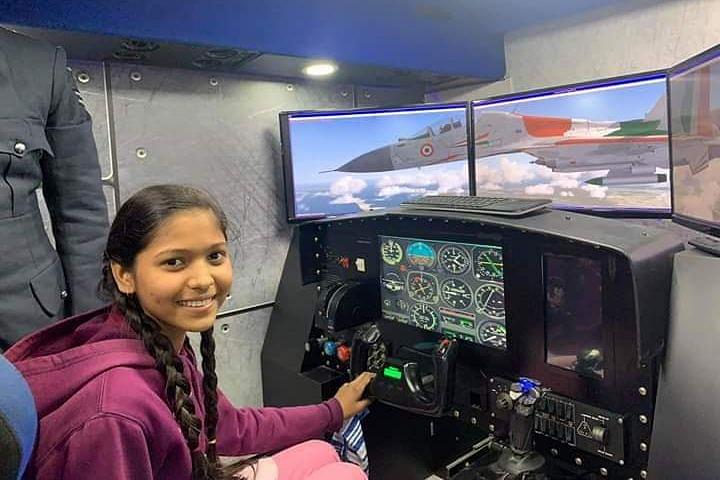 National security services such as the Army, Air Force, Delhi Police and Border Security Force (BSF) have emerged as the most popular draws at the career conclave being held for class XII students of Delhi government schools, Indian Express has reported.

Interaction with youngsters is always an amazing experience. Queue was long and their list of questions were longer. pic.twitter.com/BSeJnVMpRx

Guidance in Hotel Management was however, the most in demand last year, and subsequently stalls by Delhi Institute of Hotel Management and Catering Technology have been introduced this year.

“This year, a new demand we have been receiving from students is that IITs (Indian Institute of Technology) be invited to put up stalls,” an official was quoted in the report as saying.

As per the report, the career conclave started on 28 January and is scheduled to conclude on 31 January.