Army Rejects US Drones, Goes For Indian And Israeli One To Monitor Activity On Border With China 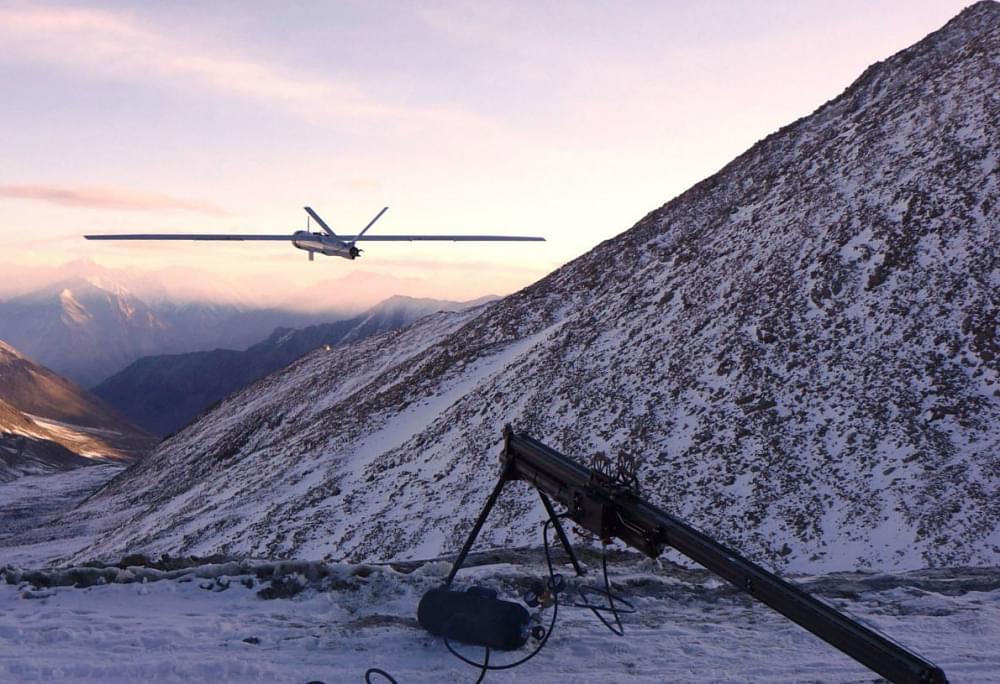 To meet its requirement of a platform that is capable of monitoring activity in high altitude areas along the border with China in Ladakh, the Indian Army has contracted for an unknown number of Israeli min-drones, Livefist has reported.

The mini-drone, called SpyLite, will be assembled in Hyderabad by a joint venture between India’s Cyient and Israel’s BlueBird Aero Systems. SpyLite ‘was the only one that met end-user requirements to conduct real-time surveillance and target acquisition at very high altitude and in extreme weather conditions,’ Livefist has quoted the Indo-Israeli joint venture as saying in a statement.

The tactical airborne surveillance capability provided by these drones will be used to monitor Chinese activity, including troop movement and border violations, in regions like Daulat Beg Oldie and the Chushul valley.

The 73-day long military stand-off with China in the Bhutanese territory of Doklam played a role in speeding the acquisition process. The drones are being acquired under the Army Commander’s Special Financial Powers, which allow the Army to bypass the long, bureaucratised procurement process.

These drones, an urgent requirement for troops stationed at high altitude, will be used by the Indian Army’s Northern Command. The Army is also looking at acquiring 200 more mini-drones to meet requirements in other sectors and the contest is open. To select one, the Army will conduct high-altitude trials in November this year in Leh’s Nyoma and next summer in the desert sectors. Seven Indian contenders - VEM Technologies, Alpha Design, Dynamatic Technologies, Tata Advanced Systems, Bharat Electronics, HFCL and IdeaForge - will participate in the trials.