Arrest Of Urban Naxals: ‘Don’t Tell Us We Are Wrong,’ Judge Who Called Dissent Safety Valve Of Democracy Tells Police 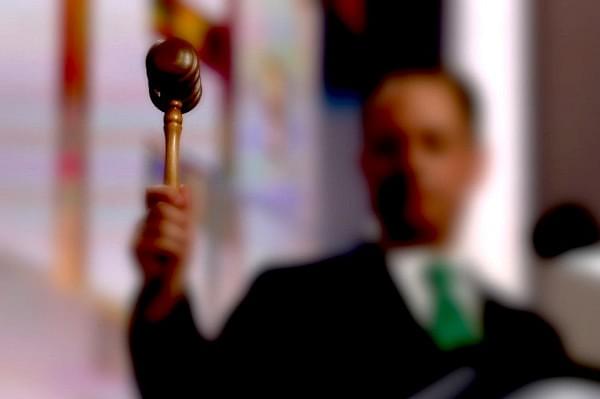 Justice DY Chandrachud, who had said ‘dissent is the safety valve of democracy’ while hearing bail plea of arrested 'urban naxals’ in Bhima Koregaon violence case has slammed Pune police for what he said was an attempt at “casting aspersions on the Supreme Court judges,” Bar and Bench has said in its report.

Earlier, Pune police had informed the media that the five individuals had been arrested for involving in terrorist activities and not for dissent.

“I watched the press briefing by the  Assistant Commissioner, Pune which insinuated that the Supreme Court should not have intervened at this stage. He has no business saying that and casting aspersions on the Supreme Court Judges.”

Additional Solicitor General Tushar Mehta and advocate of the complainants Harish Salve questioned the locus standi of the petitioners. They argued that the involvement of third parties in a case would set a bad precedent.

Meanwhile, Senior Counsel Indira Jaising asked the court to bar police from going to the media. She said, “everyday they are releasing a letter. Yesterday they released a letter which was shown by Republic TV”.

Justice Chandrachud, who was reportedly in agreement with Jaising, intervened and said, “The matter is before us now and we don’t want the police to be telling us that we are wrong.”