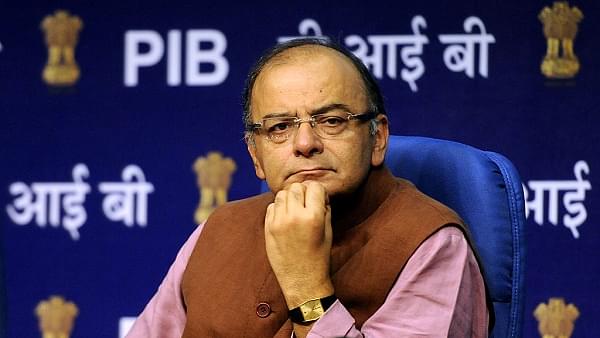 Former Finance Minister and Senior BJP leader Arun Jaitley on Wednesday (29 May) wrote to Prime Minister Narendra Modi requesting that he be excluded from the upcoming NDA government so that he can focus on his health and treatment.

In the letter, Jaitley described that it was a great honour to have been part of the NDA government for the last five years. After recounting the serious health issues he has faced in the last 18 years, Jaitley said that he had orally informed Prime Minister Modi of his decision to stay away from executing governmental duties in the near future. This conversation happened prior to Prime Minister Modi leaving for Kedarnath.

Jaitley thus requested that he be allowed a reasonable time for himself to focus on his health and treatment. Thus, he said that at present he won’t be able to be part of any responsibility in the present government.

Jaitley though added that he would contribute as much as he can for the government and his party in an informal capacity.