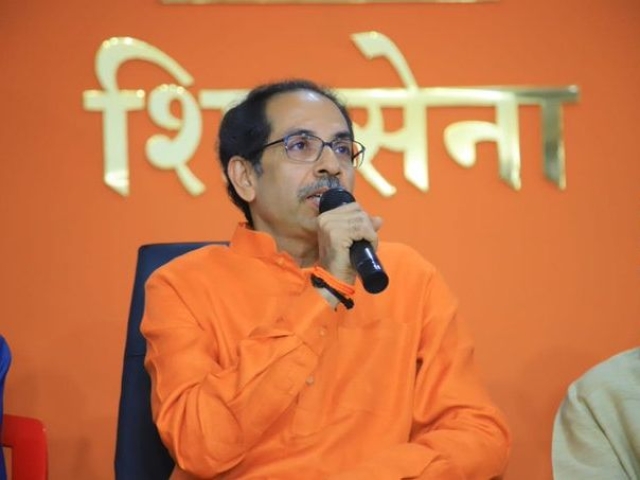 The Mumbai police in an order dated 23 May has re-issued prohibitory orders under section 144 of the IPC against any social media messages which among others are deemed incorrect, derogatory and incite mistrust towards government functionaries.

Here is a copy of the order.

The order issued by Greater Mumbai’s Deputy Commissioner Of Police (Operations) Pranaya Ashok claims that authorities have observed “widespread dissemination of fake news, incorrect information, misinformation and other such objectionable content in the form of messages, videos, images or memes” via various social media platforms.

The order claims that such content has been found to have caused panic among the public while also inciting mistrust towards government functionaries, their actions to contain Covid-19 and creating animosity towards various communities.

As a result the prohibitory orders which will be valid from 25 May to 6 June, states that all “admins” will be held personally responsible for any such aforementioned messages being shared by either them or the group members.

The order adds that it is the personal responsibility of all admins to immediately report any such content posted by any group members to the cops.

Those found flouting this order would be booked under section 188 of the IPC.

The total Covid-19 cases in Mumbai have risen to 30,359 with 988 deaths. Reports have claimed that city hospitals are stretched to capacity and many health workers battling Covid-19 round the clock have not seen their families in two months.