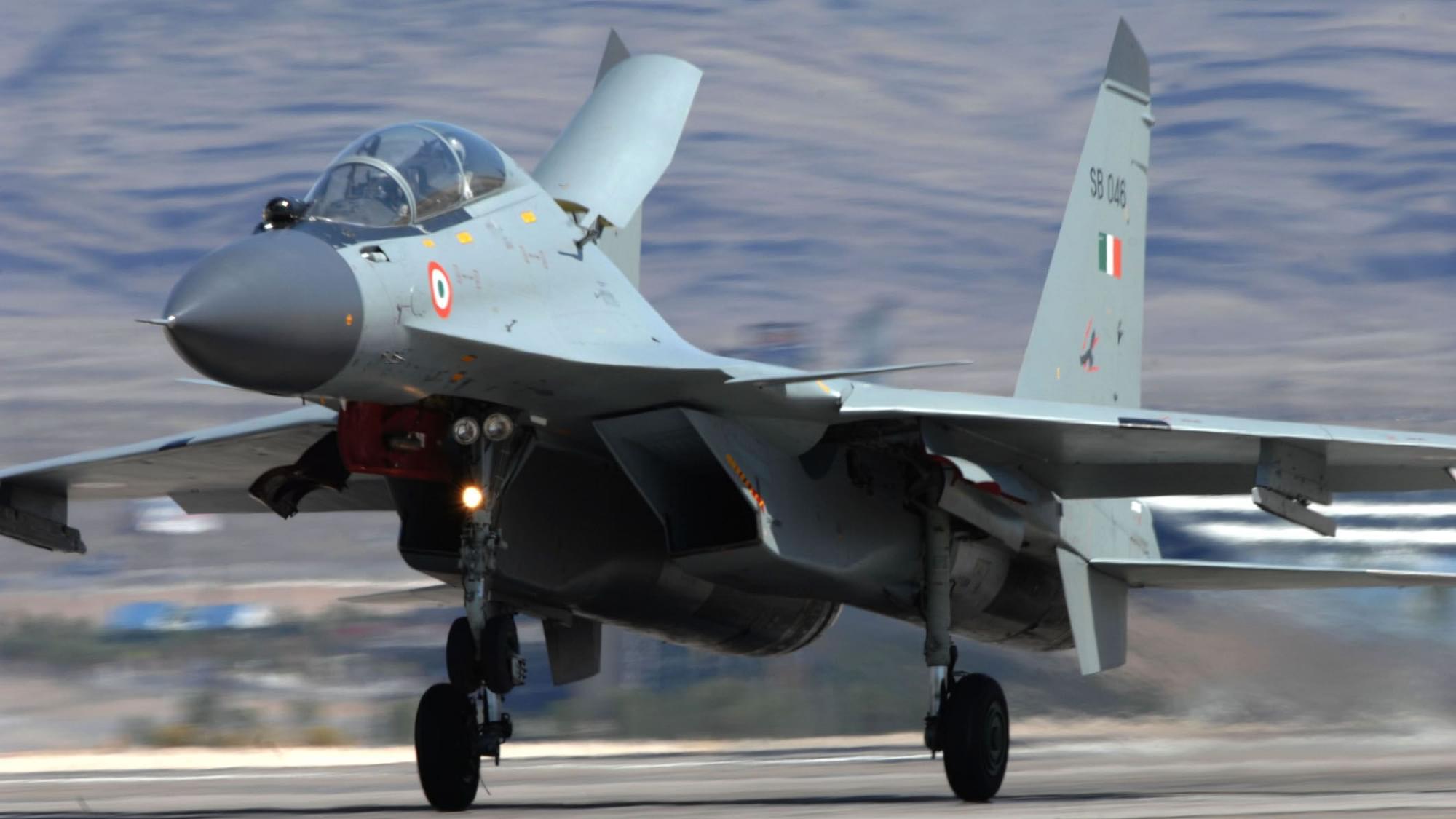 According to the report, the ‘Super Sukhoi’ upgrade for the IAF’s fleet of Su-30s is in advanced levels of discussions, with modernisation plans for avionics, engines and weaponry on offer.

The IAF, Hindustan Aeronautics Limited (HAL) and the Russian government have been working on the upgrade programme.

The HAL Chief R Madhavan reportedly confirmed that technical proposals regarding the programme have been discussed as recently as last month.

“The configuration has not yet been finalized but the upgrade basically will include beyond visual range capability, new electronic warfare suites, an engine upgrade as well as a new radar,” Madhavan said.

The upgrade has the potential to unlock possibility of exports as there are number of Su-30s in service around the world that would also require upgrades in future.

“There is a market outside. We are already the only ones doing overhauls for the aircraft and once we conduct the upgrade, we can offer a better solution to the outside world as well,” Hindustan Aeronautics Limited (HAL) chairman R Madhavan was quoted in the report as saying.

More than 600 Su-27 and Su-30 aircraft have been manufactured and are in use with operators including Vietam, Indonesia, Malaysia and Algeria.

As per the report, India could approach Malaysia and Vietnam with the upgrade package. Malaysia is reportedly already interested in collaboration for maintenance and upkeep of its 18 Su-30 fighters. As part of bilateral co-operation pacts, India plans to help Malaysia in setting up a Maintenance, Repair and Overhaul (MRO) facility there.

Besides Malaysia, Vietnam could be a potential partner for the upgrade programme as it operates 46 Su-30/Su-27 fighters.