As India Seeks Zakir Naik’s Extradition From Malaysia, Another Preacher Declares Getting Haircuts From Non-Muslims Haram 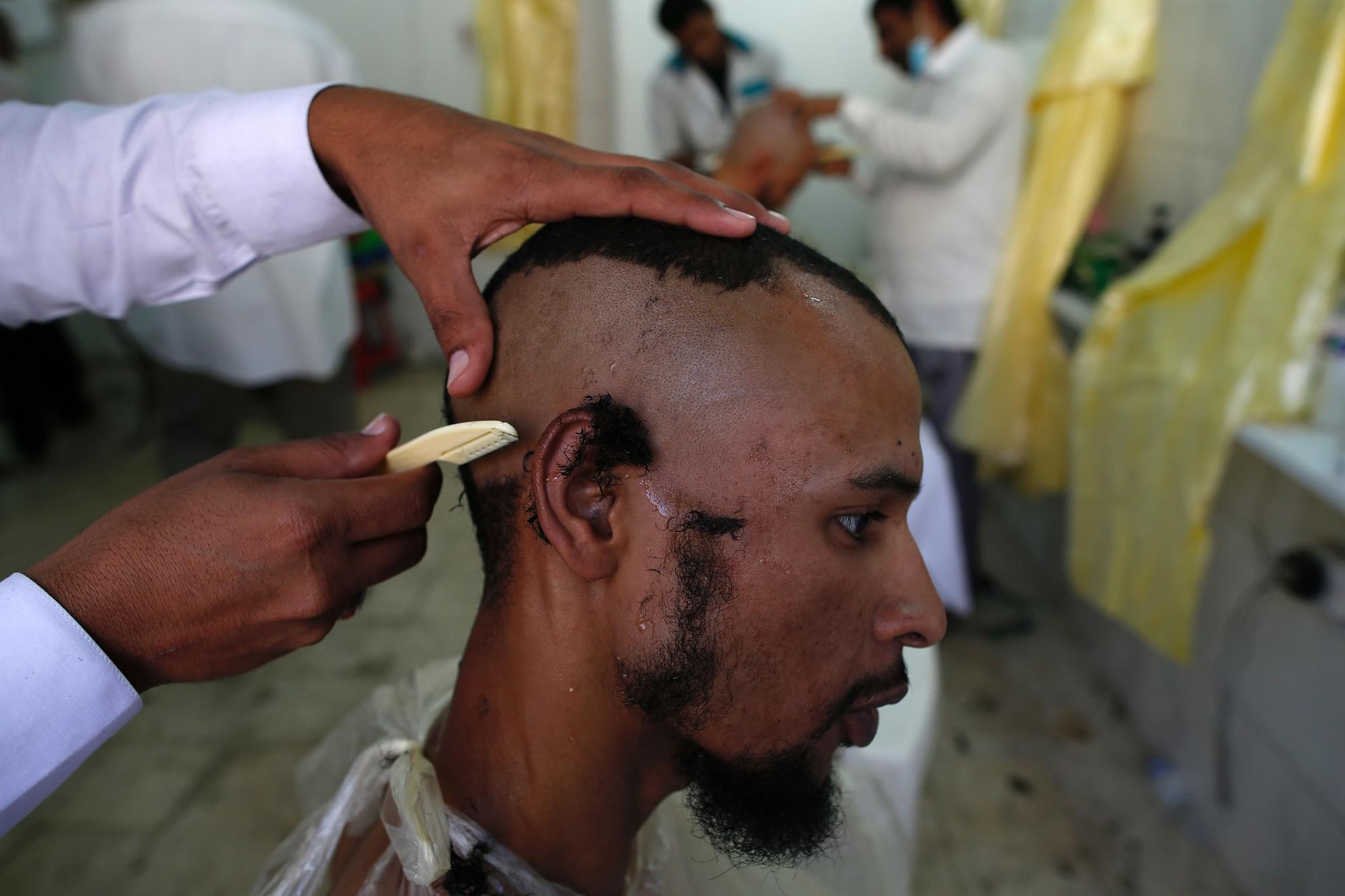 Controversial Islamic preacher Zakir Naik – currently on the run from Indian authorities on charges of money-laundering and terrorism – was spotted last month at the the Tuanku Mizan Zainal Abidin Mosque (Iron Mosque) in Putrajya, the capital of Malaysia.

An Egyptian Facebook user Dr Mohamed Said uploaded the picture with the caption “ Praise be to God, we joined Friday prayer with Dr Zakir Naik at the Sultan Zainal Abidin mosque in Malaysia”. This news comes as officials from the National Investigation Agency (NIA) are trying to have him extradited back to India.

However, the Muslim majority nation seems to have found its own equivalent of Zakir Naik in Ustaz Shahul Hamid Seeni Muhammad, headmaster of the Maahad Tahfiz Darul Tahzhib. In a video that went viral two years ago, Hamid is seen telling his followers that getting a haircut from non-Muslims is haram.

From the time I started studying in a pondok school to Form 1 and up until now, I have not allowed any non-believers to touch my head. It is better for us to go to Muslim shops because at least this way, we can help Muslim businesses.

However, that is not all. A year before that, in another video, Hamid was seen calling for Muslims to boycott curry powder made by Hindus. He had urged followers to not buy brands such as Baba’s and Alagappa’s and even mocked the ‘dishti bomma’, a square metal plate with the face of a “fearsome demon” on it, at the entrance of the Alagappa’s flour mill near Permatang Pauh.

In the video on haircuts, Hamid said that women – whose hair was considered aurat – could not go to a non-Muslim salon because they couldn’t expose themselves to Non-Muslims. He also targeted transgenders, mimicking their voices and calling them frogs.