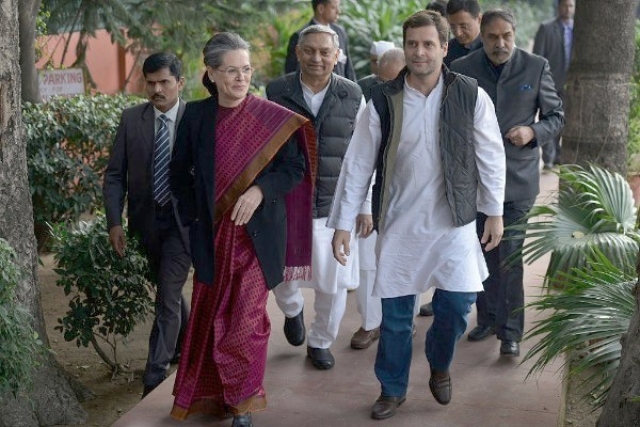 With Congress president Rahul Gandhi remaining adamant on his decision to step down from the helm of the party, some 145 senior office bearers of the party have submitted their resignations during a meeting conducted in Congress party's office in New Delhi, reports Livemint.

The intention of the resignations has been to set an example for senior members of the party to follow suit by taking the moral responsibility behind the dismal performance in the 17th Lok Sabha elections.