As US Sanctions On Iran Start, Oil Prices Dip Due To Waiver To Several Nations 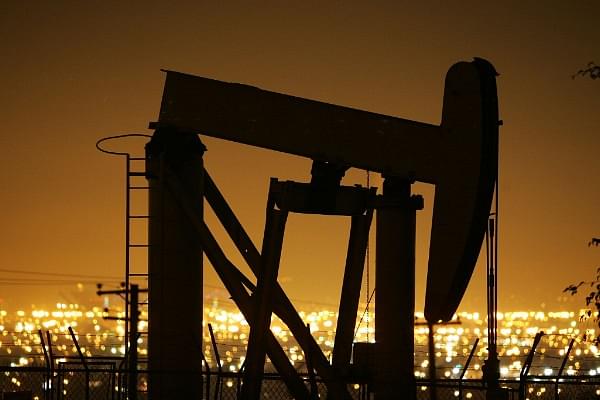 United States’ sanctions on Iran’s fuel exports began on Monday (5 November), with a drop in the prices of crude oil as US allowed waivers on temporary basis to some countries which are still importing crude oil from Iran, Money Control has reported.

The value of brent, since October, has gone down by 16 per cent while WTI dipped by more than 18 per cent during the same period.

From the time it became clear to traders that the US, despite announced sanctions, could allow some countries to import crude oil from Iran, the price of the crude has been under pressure.

United States, on Friday (2 November), said that it will temporarily allow eight countries to buy Iranian crude post the 4 November deadline. However, no mention of the countries in question was made. The US is re-imposing sanctions on Iran to put a curb on its nuclear, missile and regional activities.