Ashamed Of Being Born In India, Says Mamata Banerjee 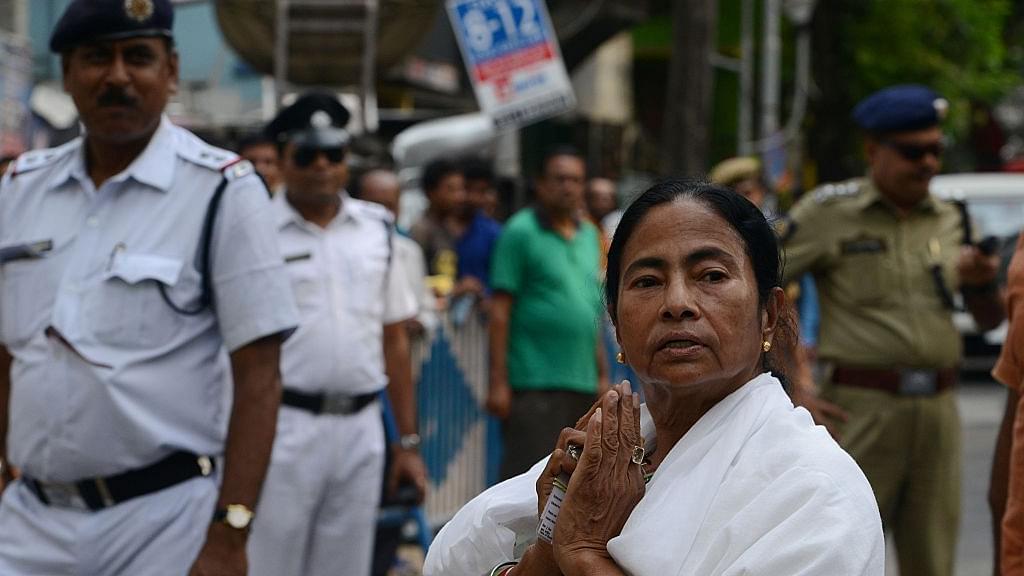 West Bengal Chief Minister Mamata Banerjee today (11 May) stoked a controversy by saying she is ashamed of being born on this land, ANI has reported.

“Sharam ki baat hai ki main iss dharti par paida hui” (It is a matter of shame that I was born on this land), she was quoted by the news network as saying.

According to India TV, Banerjee was reacting to remarks made against her by a Bharatiya Janata Party (BJP) leader Shyamapada Mondal. The leader had accused her of “practising the politics of appeasement and indulging in theatrics”.

Reacting to this statement, Banerjee said, “Only Bengal can stop the wave of the intolerance that is going on in the country in the name of religion. I feel bad when I see that this is my country.” The Chief Minister also called on different religious groups to co-exist peacefully and not indulge in violence.

However, this comes just days after Shahi Imam of Tipu Sultan Masjid, who is reportedly close to Banerjee and has shared the stage with her on several occasions, issued a fatwa against Muslims joining and supporting the BJP, saying anyone supporting the party would be ostracised from the community and beaten. He also branded those chanting Jai Sri Ram as hijra (eunuch).

Banerjee would do well to put a leash on Islamists in the state before she makes another call for peace and harmony among different religious groups.