Assured Career Progression Of Sportspersons With Indian Railways Is Being Worked Out: Union Minister Ashwini Vaishnaw 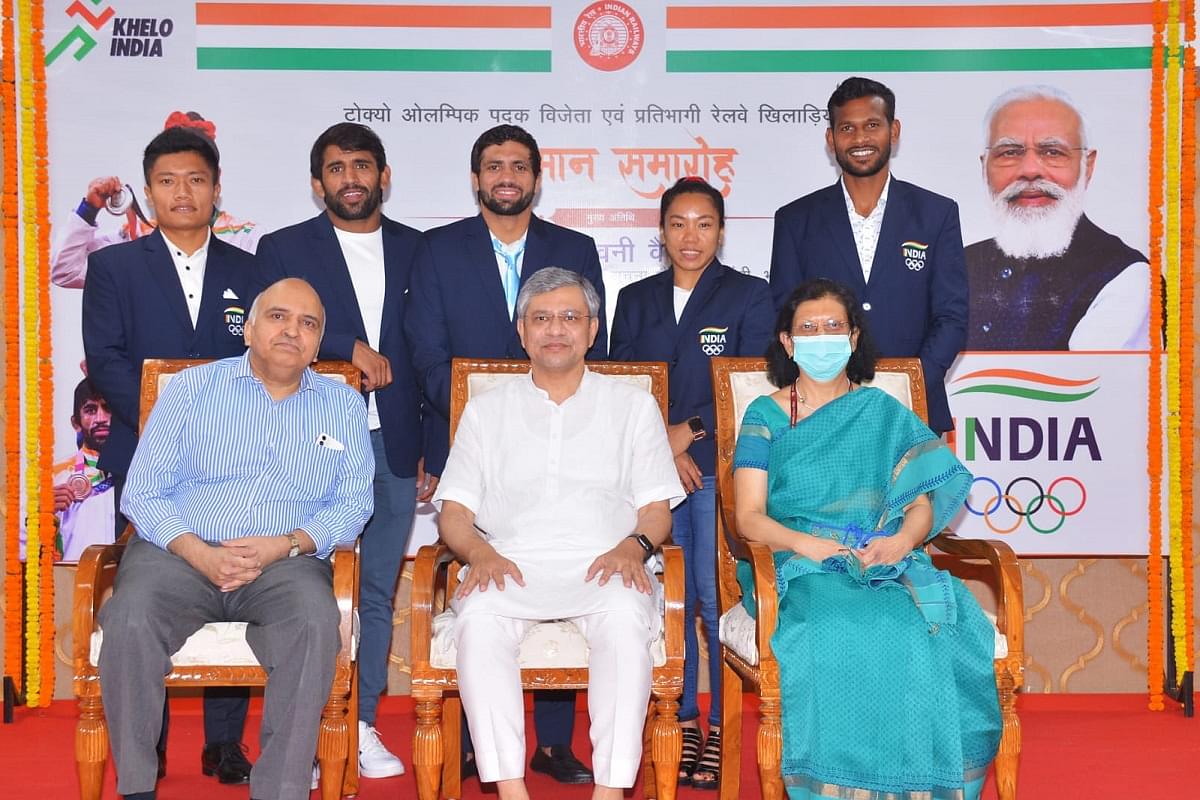 The minister felicitated Railways' medal winners and participants of Tokyo Olympics on Thursday in a function organised by Railway Sports Promotion Board (RSPB).

Vaishnaw said that job security and assured career progression are important to boost any sportsperson's morale so the government will provide job security to the players when they will leave the game, reports ANI.

On the occasion, Indian Railways honoured 25 medalist players and six coaches, who participated in the Tokyo Olympic Games 2020, with special cash awards of Rs 12.97 crore.