At 4.53 Per Cent Wholesale Price Inflation The Lowest In Four Months, Thanks To Lower Vegetable Prices 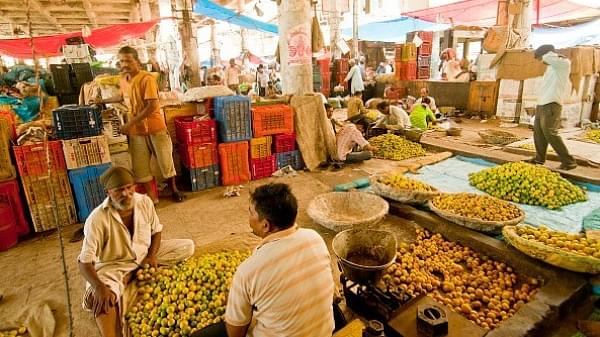 In some more good news on the economic front, data released on Friday (14 September) showed that wholesale price index-based inflation had also fallen to a four-month low of 4.53 per cent. This comes on the back of data which showed retail inflation at an 11 month low and an uptick in industrial production.

Government data revealed that the reduction in wholesale price inflation was driven primarily by lower food prices especially vegetables. In fact, food deflation stood at 4.04 per cent in comparison to the figure of 2.16 per cent recorded in July. Deflation in vegetables was a high 20.18 per cent in August when compared to the 14.07 per cent deflation recorded in July.

The cause for concern, however arises in respect of the inflationary trends recorded in the category of fuel and power where an increase of 17.73 per cent was recorded last month. With crude oil prices hovering at a high $79 per barrel mark and a slumping rupee, concerns remain on account of high petrol and diesel prices.