At UN General Assembly, US President Trump Urges Nations To Tighten Sanctions On Iran and Not Support Its ‘Blood Shed’ 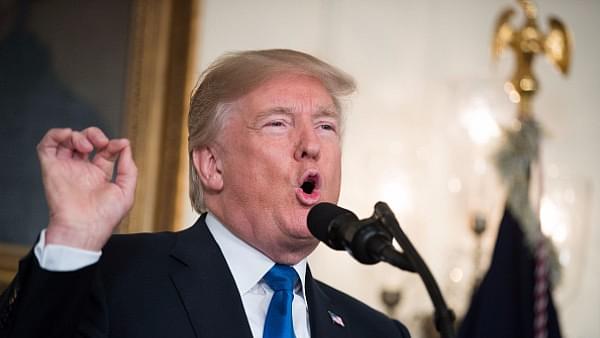 United States President Donald Trump on Tuesday (24 September) urged the nations across the globe to tighten the economic sanctions on Iran and not support its “blood shed”, The Hindu reported.

Addressing the United Nations General Assembly (UNGA), President Trump said,“No responsible government should subsidise Iran's blood lust. As long as Iran's menacing behaviour continues, sanctions will not be lifted. They will be tightened.” He added that all nations had a duty to act in this matter.

Republican leader’s speech comes at a time when tensions in the middle-eastern region are at peak after the 14 September drone attack on Saudi oil facilities. He, in his speech, again blamed Iran for the attacks and of “fuelling the tragic wars in both Syria and Yemen”.

However before the speech, a conciliatory tone of his was noticed as he said he was in a “very strong position” with Iran and believed that the middle-eastern country wanted to reduce tensions with the US.