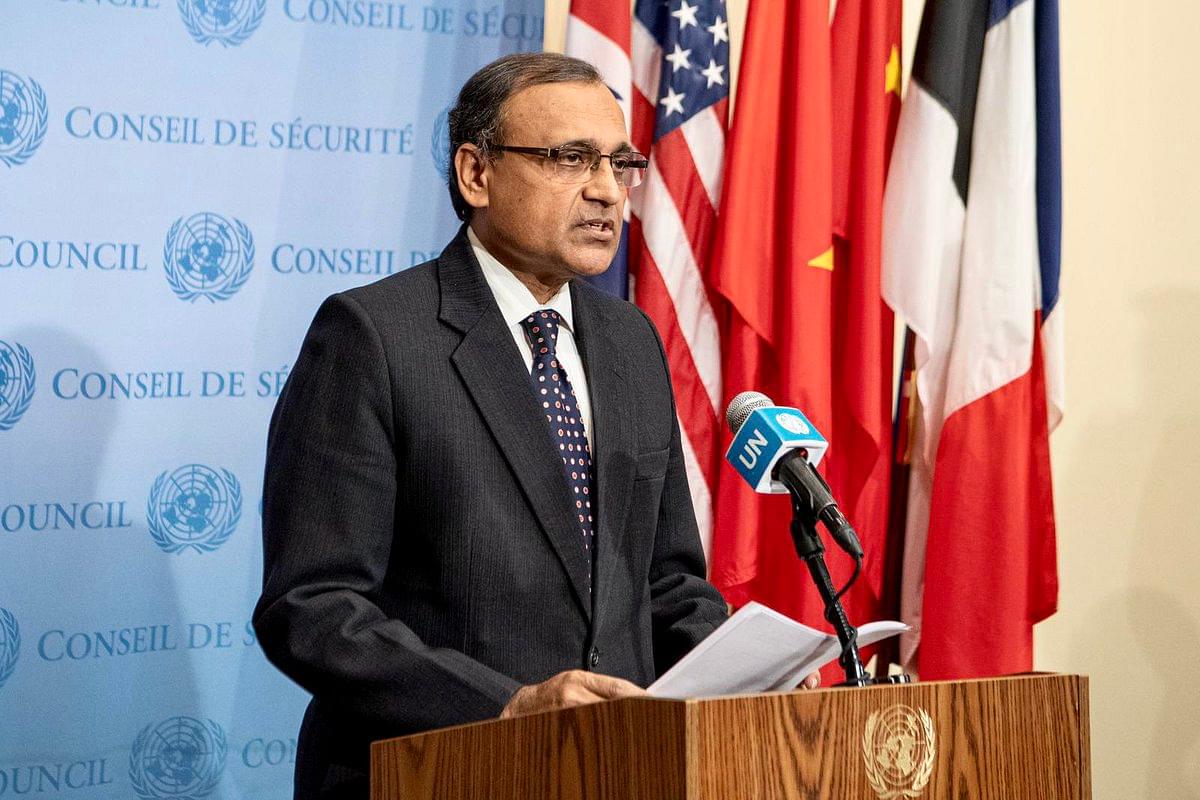 In a UN Security Council (UNSC) meet on Friday (6 August), India asserted that the Taliban should cut down its ties with Al Qaeda and other terrorist organizations and also called for a review of the deteriorating security situation in Afghanistan.

India also said that for a successful peace process, it is necessary to ensure that Taliban engages in negotiations, eschew the path of violence and completely commit itself towards reaching a political solution.

New Delhi added that military threat along with violence should not be used to strengthen the negotiating power of any particular side.

Having taken over the presidency of the UNSC for August, India stressed upon measures that could lead to a ‘permanent and comprehensive ceasefire’ to secure a swift ending to violence in the region.

India’s UN envoy T S Tirumurti said that New Delhi has lent its support to expedite the negotiations between the Afghan government and Taliban, which also includes furthering intra-Afghan talks.

“Any regime devoid of legitimacy in Afghanistan would find it difficult to garner much needed humanitarian and developmental assistance from the international donor community,” Tirumurti’s was quoted in a report by the Economic Times.

The diplomat further said, “We support a leading role for the United Nations and call on the Secretary General to take an initiative towards finding a lasting and durable outcome. We welcome any move towards a genuine political settlement that leads to these objectives.”