‘Atal’ One Hundred Per Cent: New 100 Rupee Coin To Be Launched In The Memory Of Former PM Vajpayee 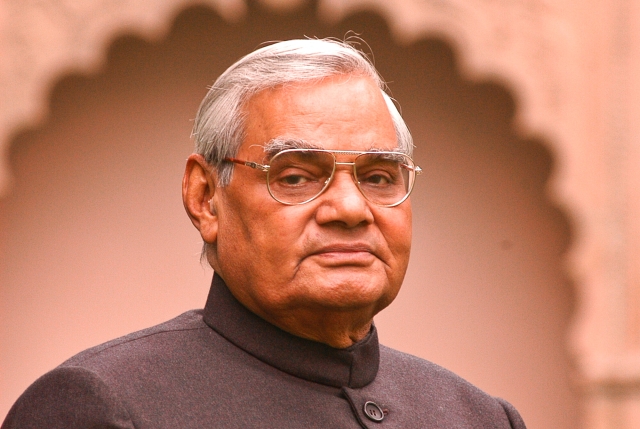 In a tribute to former Prime Minister Atal Bihari Vajpayee, a new 100 rupee coin will be minted with his image, reports NDTV.

One of the faces of the 35 gram coin will have an image of Vajpayee with his name inscribed in the Devanagari script and English. The years 1924 and 2018 will be engraved at the bottom of the image, marking his birth and death years.

Various places also have been named in his memory, including four Himalayan peaks and Chhattisgarh's Atal Nagar (formerly Naya Raipur). Soon, Dehradun airport will also be named after the former prime minister and Hazratganj Chauraha in Lucknow will be renamed as Atal Chowk.