Averting The Job Crisis: 14 Mega-Employment Zones To Be Launched By Government Under Rs 1 Lakh Crore Scheme 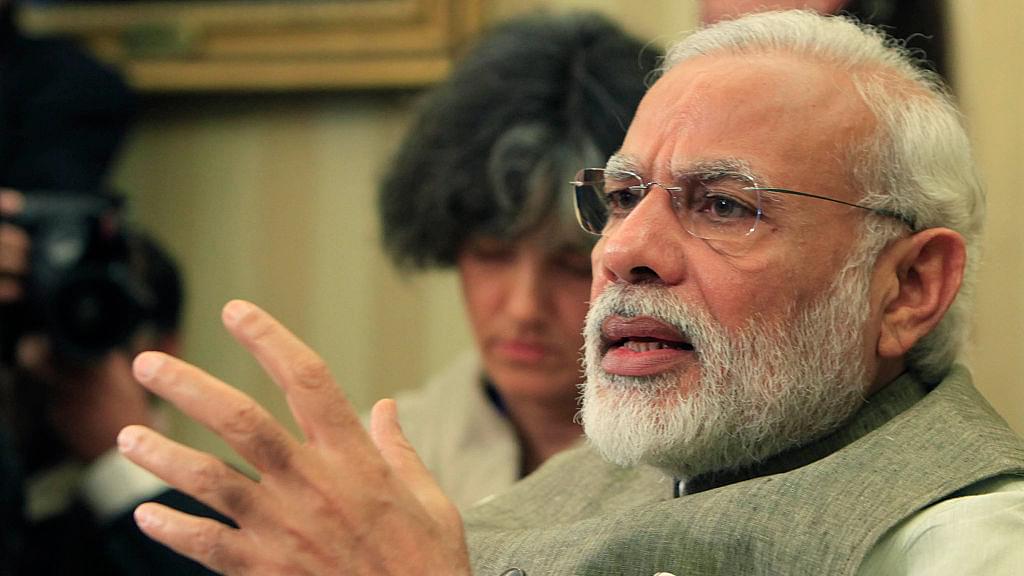 The Union government is planning to set up 14 mega-employment zones across the country. The plan, which is in its final stages, is expected to provide employment opportunities to more than one crore youth in the country over the next three years, as reported by The Economic Times (ET).

The proposal is being worked upon by the Shipping Ministry, headed by Nitin Gadkari, along with NITI Aayog. It is expected to be rolled out ahead of the 2019 general elections. According to the plan, these employment zones will be created in states along India’s 7,500 km coastline.

“These zones will have 35 industrial clusters across sectors like food, cement, furniture and electronics besides traditional labour-intensive sectors like garments, leather and gems and jewellery,” a source quoted to the ET.

This is expected to create synergies with the Shipping Ministry's flagship Sagarmala programme which will entail investments of around Rs 8 lakh crores. It is expected to promote port-led development in the country.

According to a PwC (Pricewaterhouse Coopers) report released this year, India will need to create 100 million (10 crores) new jobs by 2027. This number is five times the population of Australia. According to the UN (United Nations), India is also set to overtake China as the most populated nation in the world.

The Job Crisis Is Going To Get Worse: Nandan Nilekani