Ayodhya: Namaz On Saryu Bank Cancelled After Protests By Seers 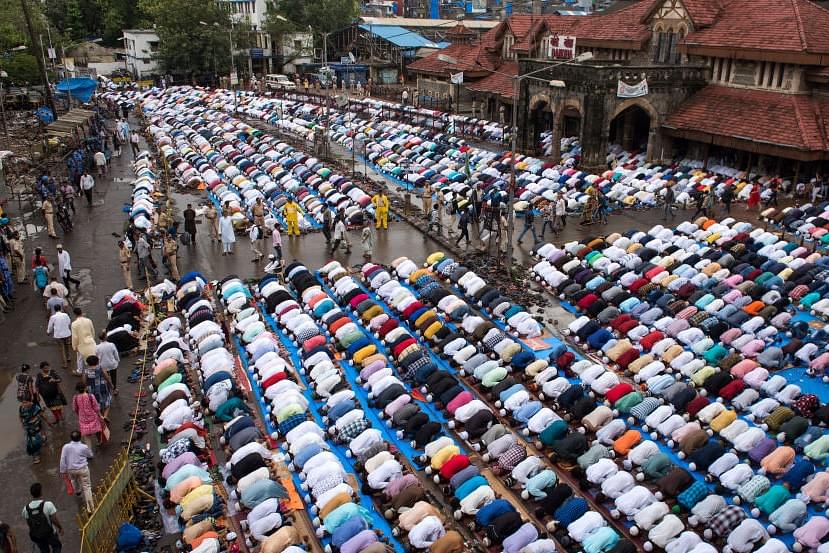 A mass namaz offering organised by Muslim Rastriya Manch on the banks of Saryu river in Ayodhya has been cancelled following protests by Hindu seers, Deccan Herald has reported.

The namaz, to be attended by 1,500 Muslims, was to be held today (12 July) to pray for the construction of Ram Temple in Ayodhya and show that Muslims wanted a temple to be constructed.

The report quotes sources saying that the prayer meet was cancelled after RSS ‘backed out’ of the event following the protests. Several Hindu seers had registered their disapproval to the proposed event and had vowed to oppose it. Some Muslim outfits too had protested the move.

The Manch however claimed that it wasn’t under any pressure to cancel the event. "We cancelled it on our own volition. There was no pressure," an office bearer of the outfit in Ayodhya claimed.

Several Muslim leaders have supported the idea of a Ram Temple on the disputed site, including Shia Waqf Board chief Waseem Rizvi and Maulana Salman Nadvi, who was part of the Muslim Personal Law Board.