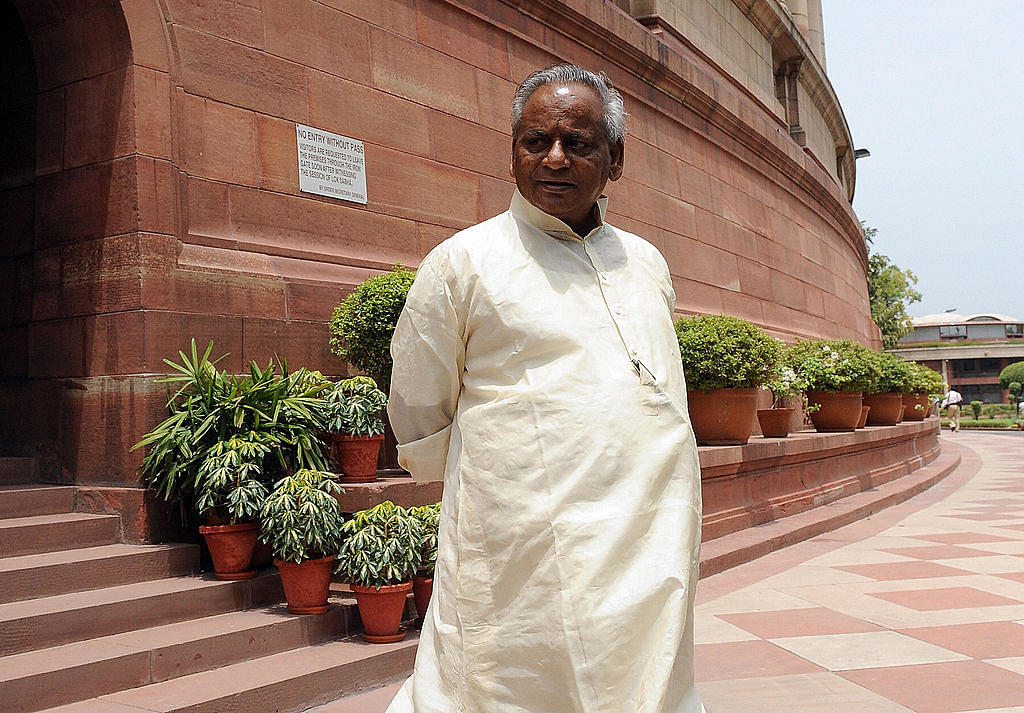 Saints and seers in Ayodhya are now demanding that former Uttar Pradesh chief minister and senior Bharatiya Janata Party (BJP) leader Kalyan Singh be included in the proposed trust for the construction of the Ram temple.

Satyendra Das, the chief priest of the makeshift Ram temple said that the contribution of Kalyan Singh towards the temple movement was immense and he should be included in the trust.

"Kalyan Singh sacrificed his chair (as chief minister) and even went to jail for a day after the demolition of the Babri mosque. He is a true Ram Bhakt and deserves the honour," he said.

It may be recalled that Kalyan Singh was chief minister of Uttar Pradesh when the Babri mosque was demolished on 6 December 1992. His government was dismissed hours after the demolition and Kalyan Singh was sent to jail for a day because he had given an undertaking to the court that he would protect the mosque.

Kalyan Singh later admitted that he had given orders that no firing should be done on the 'kar sevaks' in Ayodhya.

Vishwa Hindu Parishad spokesman Sharad Sharma also acknowledged Kalyan Singh's role during the demolition and said: "Not a single Ram Bhakt was touched by the police and para-military personnel deployed in Ayodhya on 6 December 1992. Kalyan Singh deserves the credit for this and his commitment to the temple movement is unquestionable and we will support him for inclusion in the trust.