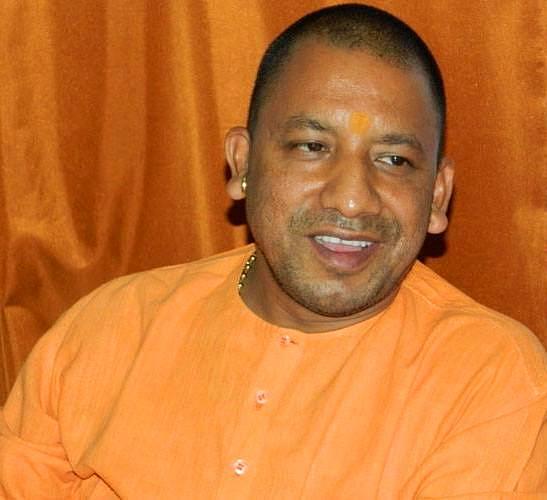 Addressing a rally in Sambhal district, soon after serving the ban, he said, “I once asked a member in Parliament, who is the SP candidate from Sambhal, about his ancestors and he replied that he is Babur’s descendant”.

The SP candidate from Sambhal district is Shafiq-ur-Rehman.

Continuing the attack, Yogi said, “On one hand, there is Modiji, who has brought respect to the country. Would you like to hand over the country to the traitors or terrorists or those who call themselves Babur’s successors?”

Taking a jibe on Azam Khan for his ostensibly sexist remarks, Yogi said, “Our government constituted anti Romeo squads for people like Azam”.

The Election Commission had put a three day ban on election campaigning by Yogi Adityanath after he said that he would seek votes in the name of Bajrang Bali if the opponents use Ali to seek votes. Mayawati, too was banned for two days for some remarks by her.