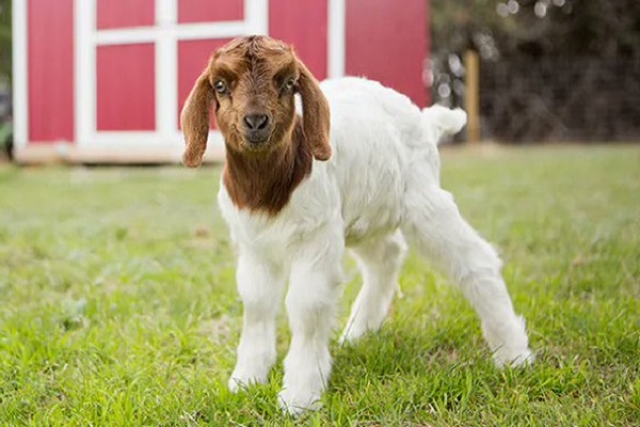 People for the Ethical Treatment of Animals (PETA) came under fire from Indian social media users recently after it launched a go leather-free campaign themed around Raksha Bandhan, despite a lack of connecting between leather and the festival.

An under-fire PETA later clarified by saying that, "We didn’t say rakhis are made of leather. We said Raksha Bandhan is a good day to extend protection to cows who are our sisters under the skin by taking a pledge to go leather-free, for life. That’s a message all kind people can get behind".

Some twitter users meanwhile were not ready to allow PETA get off the hook.

All Animals Are Equal No Animals Shoud Be Harmed In Any Manner. @PetaIndia Stop Discrimination, Fearing, Favouritism & Exception Against Any Particular Community Take Stand for The Cause.
Humanity Above All. ð#BakraLivesMatter pic.twitter.com/kLqBZ1mttD

The twitter hashtag which appears to be inspired from the ongoing #BlackLivesMatters campaign included many appeals to curb animal sacrifice during the upcoming Eid al-Adha scheduled to be celebrated on 31 July.

At the time of the report's publication the trend #BakraLivesMatter was trending at number four in India with over 12,000 tweets.

It should be noted that PETA had recently earned the ire of Muslim clerics after it had erected a hoarding in Lucknow with a photograph of a goat, asking people not to slaughter it. The hoarding was ultimately removed after multiple police complaints were filed.