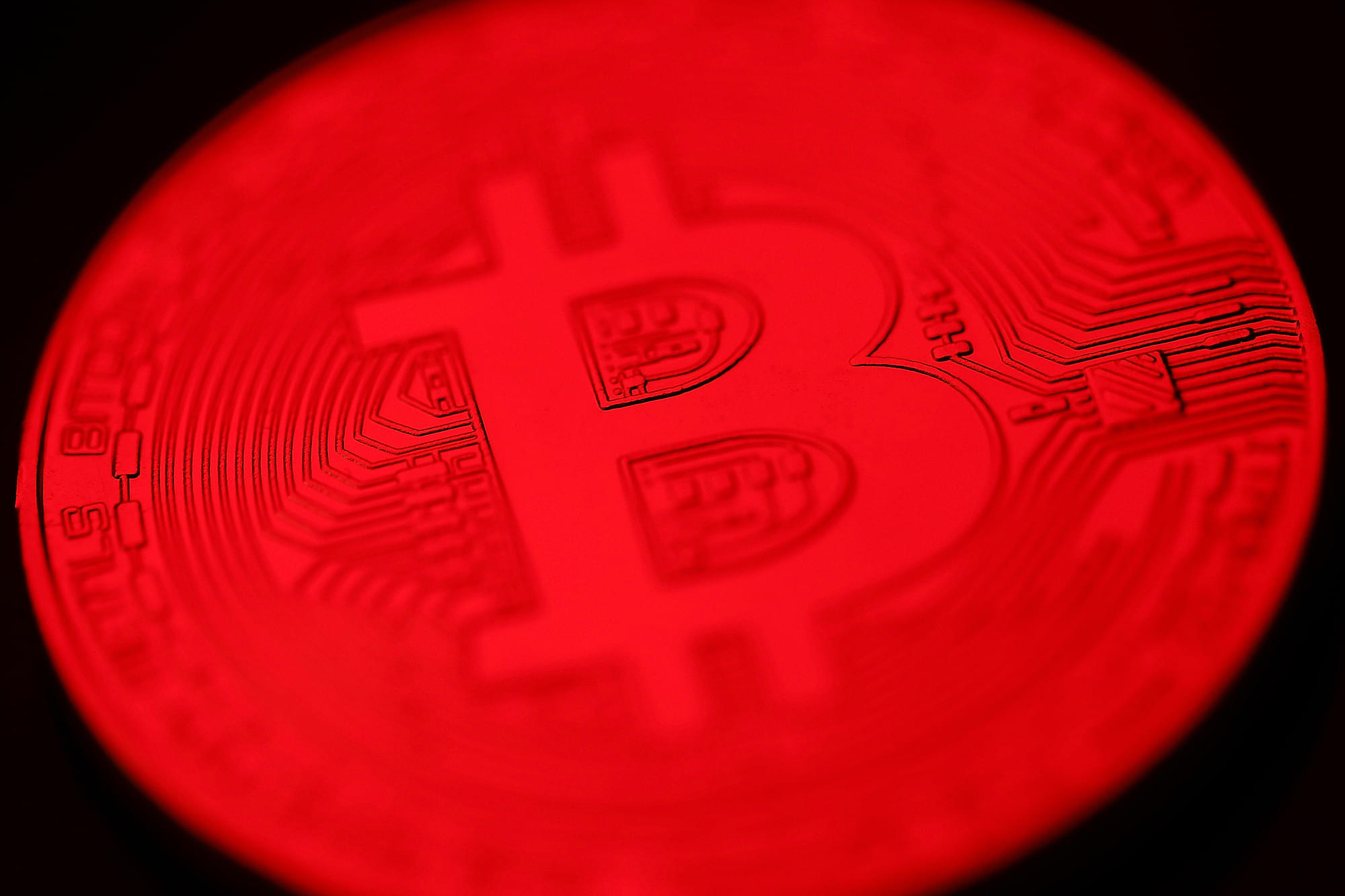 Banned Bangladeshi terror outfits, Ansar Al Islam (AI) and Ansarullah Bangla Team (ABT), have sent a huge amount of money to another terrorist group in Kashmir in the form of cryptocurrency, a senior police official said. The official confirmed the development while speaking to IANS.

During interrogation, they said the terrorist groups had been receiving huge funds through the Bitcoin system since 2014.

The two also mentioned that they collected huge sums of money from Pakistan and Gulf countries also in the form of cryptocurrency.

The militants claimed that earlier they used to collect money through 'hundi', but that is now under the surveillance of the law enforcers.

Due to this, they shifted to Bitcoin, which according to the terrorists, is an easier method to exchange the illegal funds used in organising radical activities.

Ahmedul Islam, the Additional Deputy Commissioner of the Special Action Group, told IANS that terror financing is largely being carried out with the help of cryptocurrency.

"It's very tough to monitor the illegal transaction of Bitcoin as we do not have advanced technical devices to monitor it. It'll be a big challenge for the law enforcers to check the virtual currency in the future," he added.

In August 2020, the US government had announced that hundreds of cryptocurrency accounts, four websites, and four Facebook accounts were seized, adding that it thwarted attempts by militant groups to raise funds using digital currency.

According to US officials, about USD two million in cryptocurrency had been recovered.

In Bangladesh, virtual currency is banned. In December 2017, the Bangladesh Bank issued a notice asking everyone to refrain from such transactions.

The Criminal Investigation Department (CID), DMP, and some other police units are working to check illegal virtual transactions in the country.

A cryptocurrency is a digital asset designed to work as a medium of exchange wherein individual coin ownership records are stored in a ledger existing in a form of computerised database.