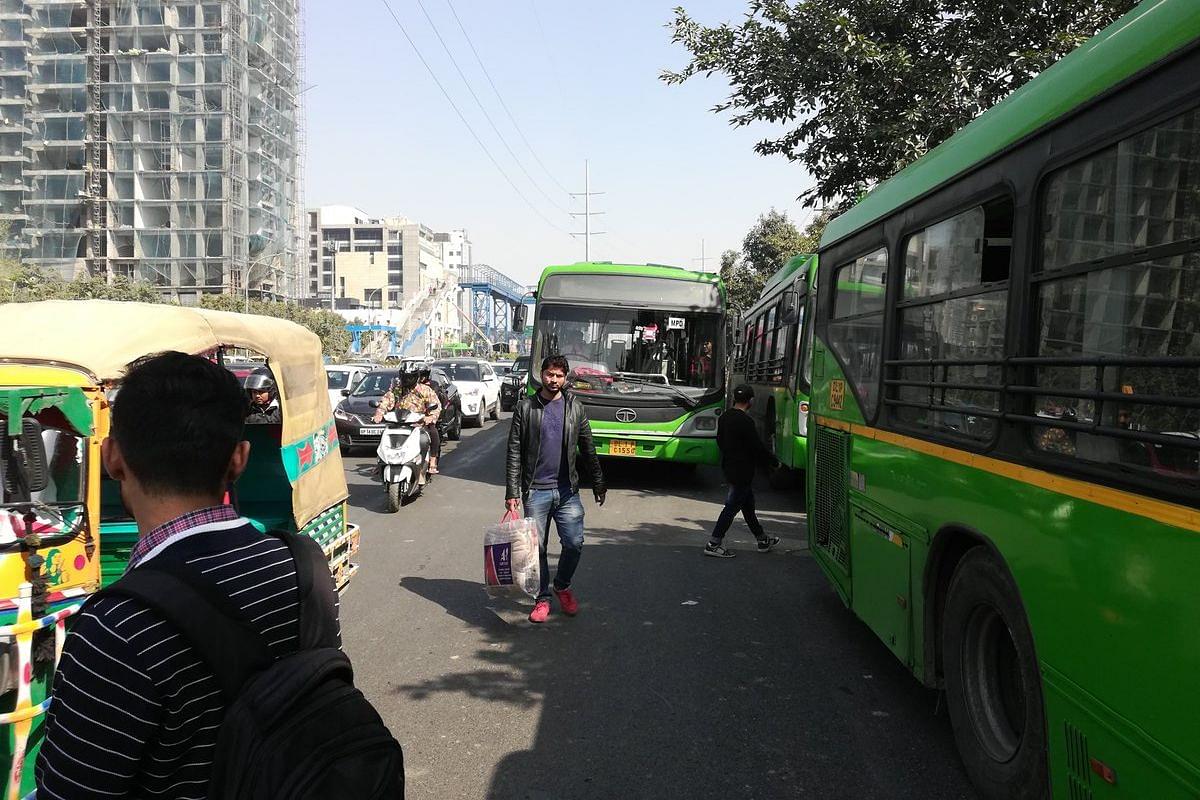 Sources say the access improvement plans come after the BMRCL has learnt the flaws of Phase I stations and decided to work on a proper traffic management system before the phase is operational. Metro stations in Phase II is likely to be completed by 2024.

The bus bays near Metro stations would provide commuters safe access to BMTC’s feeder services. The BMRCL has been extensively criticised for not creating bus bays as it is impossible to park buses for over five minutes.

“We want to provide facilities like bus bays at all 62 upcoming Metro stations under Phase II. We are coordinating with different agencies and planning to survey pedestrian and vehicular traffic at places where the stations are being set up. Bus buys will also reduce traffic bottlenecks near stations,” a senior BMRCL official said.