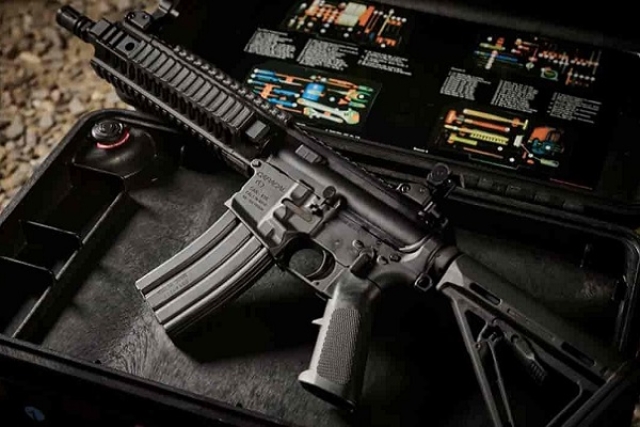 UAE based defence manufacturer Caracal has told the Indian Army that it is ready to fully make the required 93,895 battle carbines in India and has also identified land, facility and local partners to immediately begin production, Livefist has reported.

"CARACAL has already identified the required land, facility and local partners to be able to commence production immediately. Over 20 per cent of the components fitted on the CAR 816 are already made in India, with CARACAL now making commitment to fully manufacture the rifles in-country, in alignment with the ‘Make in India’ initiative. The initiative will also see CARACAL oversee technology transfer", reads the statement by Caracal.

This statement comes after it was reported that the Indian Army was thinking about aborting the deal with Caracal - which had won a deal to supply the battle carbines in a fast tracked manner in 2018.

The Indian Army currently requires around 3.6 lakh new carbines for its troops.