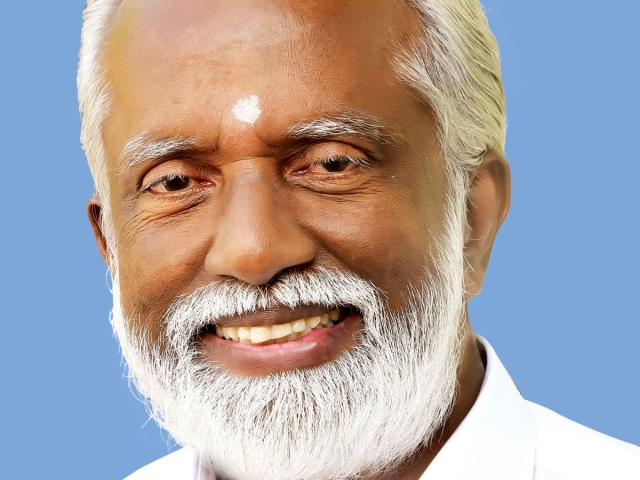 Governor of Mizoram, Kummanam Rajasekharan, resigned from his post nine months after he was appointed in May 2018, on 8 March (Friday). His resignation comes amidst Bharatiya Janata Party (BJP) Kerala unit’s demands from the party leadership to recall him and make him a candidate from the Thiruvananthapuram Lok Sabha seat against sitting Congress MP Shashi Tharoor.

His resignation was accepted by the President, and Governor of Assam, Prof Jagdish Mukhi, has been given additional charge of Mizoram. A senior BJP leader had hinted that the former Mizoram governor was willing to return if the party leadership gave him the nod, reported Hindustan Times.

Rajasekharan has been a Rashtriya Swayamsevak Sangh (RSS) pracharak and was a surprise choice for BJP state president in 2015. When Amit Shah visited Palakkad, two weeks ago, an RSS delegation had raised the issue of Rajaseskharan’s return with him, party sources said, adding there were many such precedents. They cited the example of Nikhil Kumar, who resigned from his post in 2014 to contest the elections from Aurangabad in Bihar.