Before Baahubali, What? Netflix Answers With Two-Season Prequel 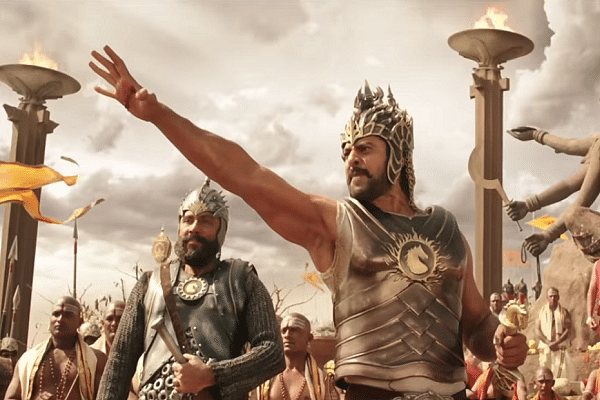 What led to the events of S S Rajamouli’s blockbuster series Baahubali? While Amazon Prime produced a multi-season animated feature Baahubali: The Lost Legends in 2017 that explored the lives of a young Mahendra Baahubali and Bhalladeva in the Mahishmati kingdom, Netflix might soon have more for the curious mind.

According to Hollywood Reporter, Netflix is tying up with Arka Films and Rajamouli to produce a two-season prequel Baahubali: Before the Beginning as part of its aggressive push into the Indian market that began with Sacred Games and The Bard of Blood.

The first season of the new series will consist of nine episodes based on the book The Rise of Sivagami by Anand Neelakantan while Deva Katta and Praveen Sataru will direct it.

During the announcement of the animated series last year, Rajamouli had told Variety that the world of Baahubali could not be encompassed by two movies because there was so much to say.

The Baahubali franchise consists of two films, an animated series, a novel The Rise of Sivagami, a graphic novel Baahubali: Battle of the Bold, a mobile game and a virtual reality (VR) experience built by American semiconductor manufacturer Advanced Micro Devices (AMD) titled The Sword of Baahubali. The series was also adapted into a Japanese Manga comic.

Baahubali 2: Valuable Lessons That We Can Learn From This Blockbuster