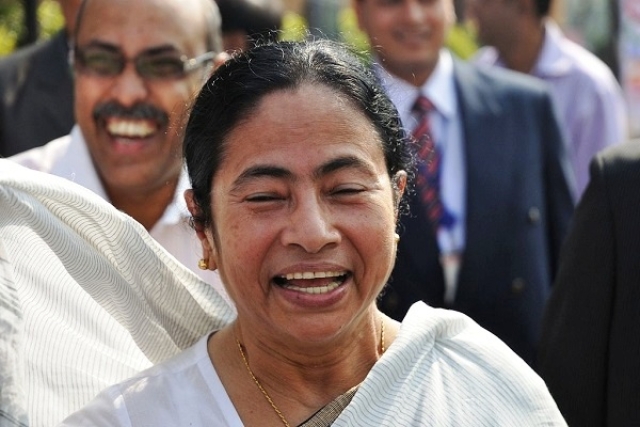 During the incident, Mamata purportedly threatening to flay the skins of locals and demanded that the authorities conduct a house to house search to identify locals who dared to chant Jai Shri Ram slogans and allegedly also attacked her car.

She could be heard demanding that the sloganeers face her and proceeded to abuse and call them criminals. She also dismissed the people as “outsiders” and not natives of Bengal and vowed to “take action”.

Following the incident Mamata claimed that she isn’t against chanting Jai Shri Ram but has problems over the BJP allegedly making it a political slogan.