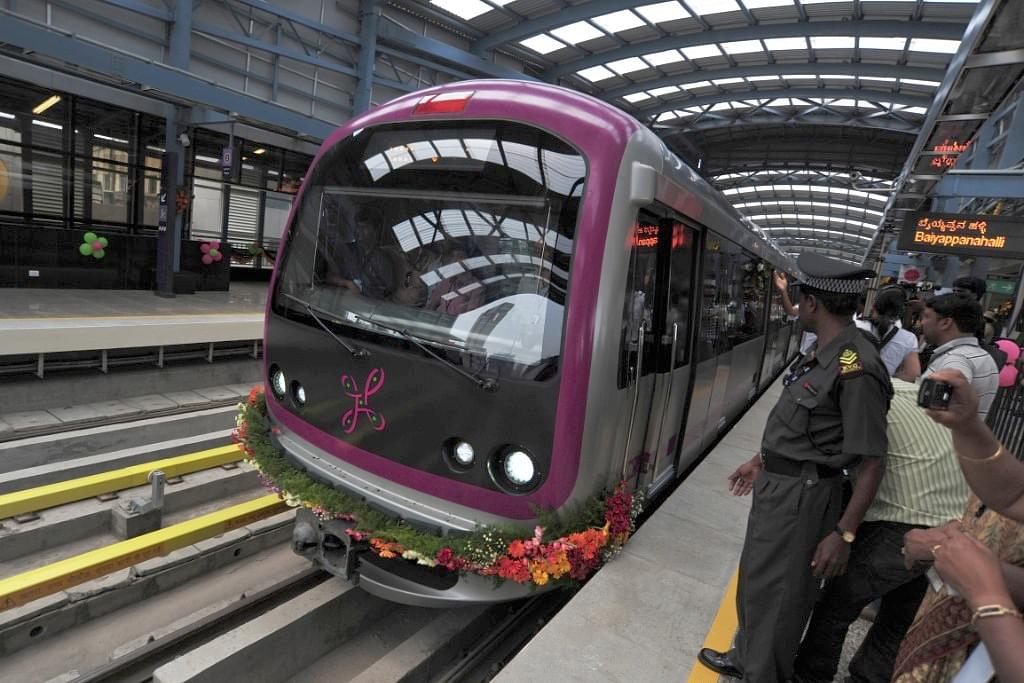 The proposed metro line between Bengaluru’s Nagawara and Kempe Gowda International Airport (KIA) is now being run through Hebbal since the presence of the Bengaluru-Mangaluru petroleum pipeline makes it risky to run it through the original route.

According to the detailed project report of Phase-2B line, the 29.62 km route began from Nagawara, passed through R K Hegde Nagar via Thanisandra Main Road after which it would join the airport road to end at KIA.

The total cost of the project is estimated at Rs 5,950 crore and had received a cabinet approval in December 2017. There was to be six stations according to the DPR- R K Hegde Nagar, Jakkur, Yelahanka, Chikkajala and two stations at the airport.

The New Indian Express quoted a source as saying, “The new proposal suggests taking the line directly from Nagawara station via Outer Ring Road to Hebbal and then taking Ballari Main Road right up to Jakkur Flying School. From there, the alignment will remain the same as the original plan. There are practical problems. The presence of the high-pressure petroleum pipeline which passes between Hegde Nagar and the flying school has forced this rethink. Due to safety regulations, no construction can come up for up to 9 metres on either side of the pipeline.”