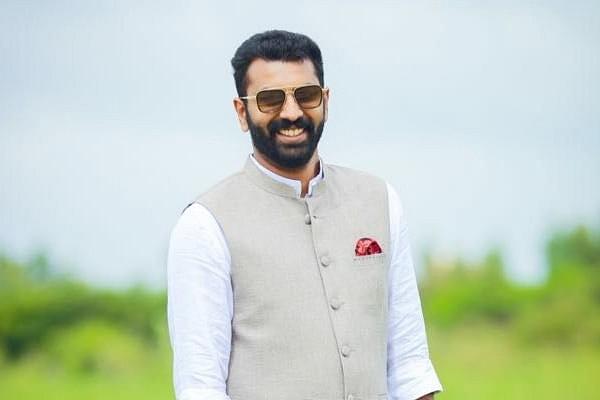 Nalapad had come into the public limelight in February for allegedly beating-up a man at an upscale restaurant and later at a hospital in Bengaluru. Following the incident, an attempt-to-murder case was lodged against Harris, who has also been accused of land grab.

Subsequently he was expelled from the party for a period of six years by the then Karnataka Pradesh Congress Committee (KPCC) president Dr G Parameshwara. This resurgence has now led the opposition parties attacking the Congress in Karnataka.

What sham of a suspension is this @INCKarnataka? @nalapad who was suspended from party for 6 years is leading @IYC protests & this isn't the first time. Days ago he participated alongside @mlanaharis in another protest. @dineshgrao @eshwar_khandre @siddaramaiah @DrParameshwara pic.twitter.com/MPhCmCMedV

Nalapad was reported to be climbing barricades and shouting slogans against the BJP at the protest. The police took him into preventive custody soon after he ended his stunt.

A few days earlier as well Nalapad was seen leading a Congress rally during the Bharat Bandh to protest against the fuel price hike.